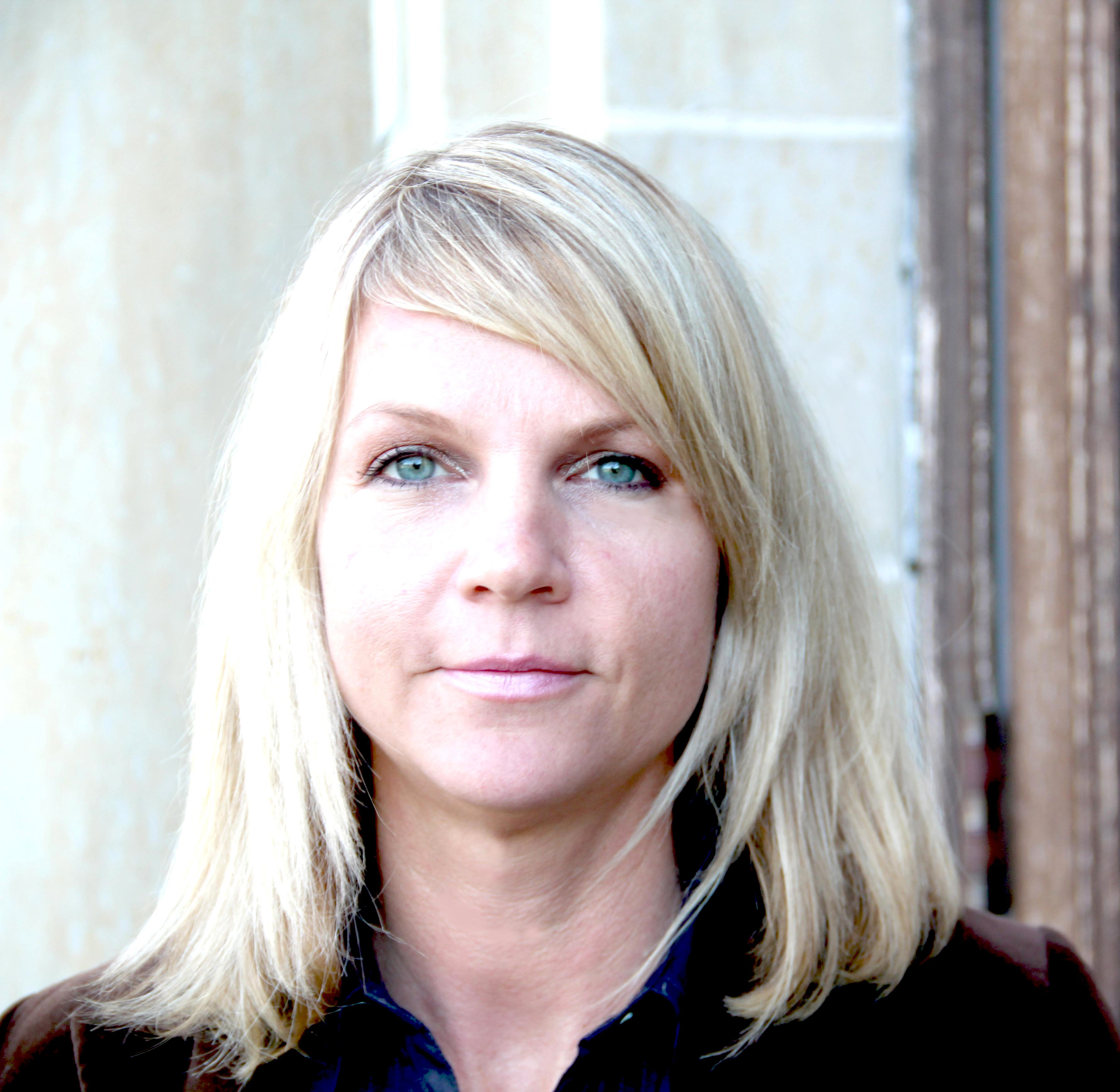 SOUTHFIELD — Professor Amy Deines has been named interim dean of the College of Architecture and Design at Lawrence Technological University. Previously she had served as associate dean and chair of LTU’s Department of Art and Design.

Deines has had the lead role in the development of LTU’s Detroit Center for Design and Technology on Woodward Avenue, which is set to open in October. She was involved in the planning, fundraising and implementation phases of this project that will bring several LTU programs together under one roof and expand the educational opportunities that the university has offered in Detroit for nearly 50 years.

She has a bachelor’s degree in design from Wayne State University and a master’s degree in architecture from Cranbrook Academy of Art, where she also studied industrial design. Before coming to Lawrence Tech in 2011, she taught at the University of Detroit Mercy and several other universities.

She holds leadership positions in the Detroit and Michigan chapters of the American Institute of Architects.