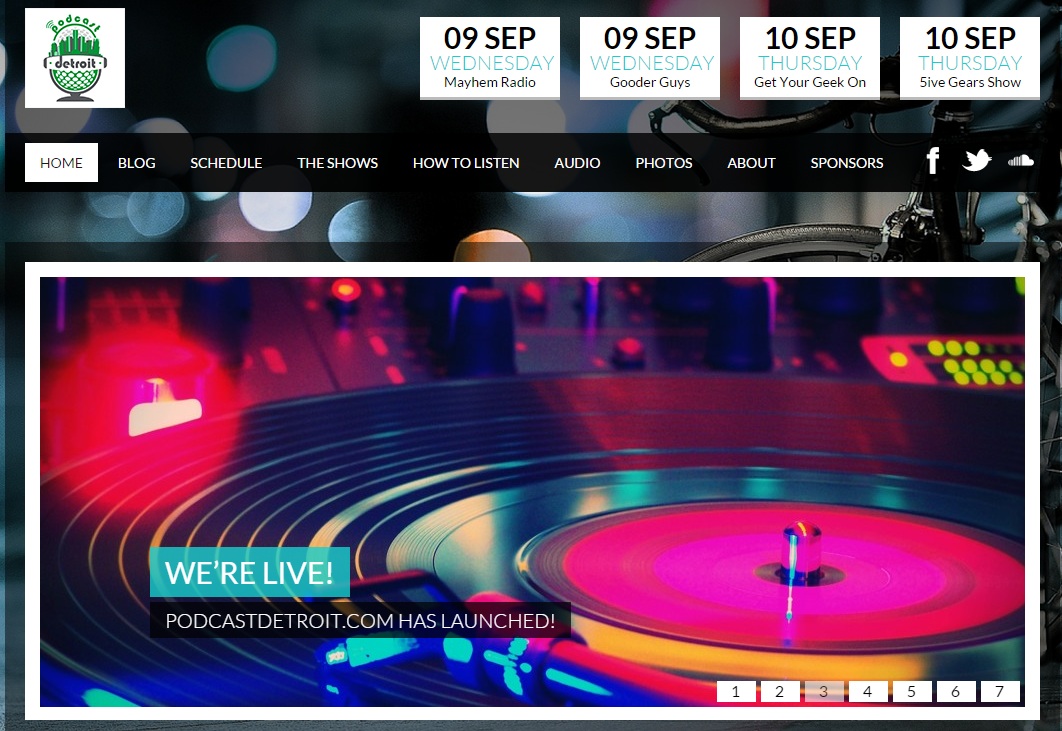 The show will be hosted by longtime Michigan tech journalists Mike Brennan and Matt Roush.

Brennan has covered technology since the 1980s, including serving as tech writer at the Detroit Free Press in the 1990s, before launching his own technology news website, MITechNews.com, in 1999. He’s been providing weekly e-newsletters and ongoing online updates since.

Roush began covering technology in the mid-1990s at Crain’s Detroit Business. In 2001, he left Crain’s to launch the Great Lakes IT Report, a daily e-newsletter published by WWJ Newsradio 950 covering high tech from a Michigan perspective. Later, he contributed on-air tech coverage at WWJ. Since April 2014, he’s been Director of Communications and Public Relations for The Engineering Society of Detroit, a professional organization for engineers, scientists, and people in related technical fields.

The two men say the Techcast will cover Michigan’s ongoing transformation and emergence as a technology hub in a variety of fields, including software, advanced manufacturing, automotive technology, healthcare, and various branches of engineering. They plan to cover Michigan’s vibrant startup business ecosystem as well.

“I’m really looking forward to getting back on the air again — I had a syndicated radio show a decade ago — and working with Matt to give better coverage to Michigan technology companies and entrepreneurs,” said Mike Brennan, Editor & Publisher of MITechNews.Com.

Added Roush: “Mike and I have been friendly competitors since the tech bubble days, when he was with the Free Press and I was with Crain’s. It’ll be a lot of fun to work with him on showcasing Michigan’s leadership in technology and engineering.”