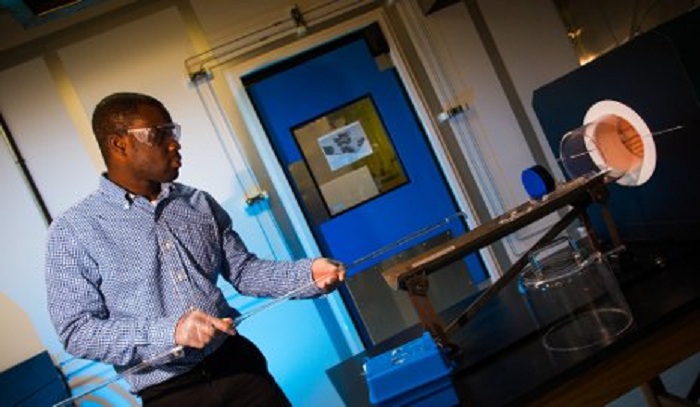 HOUGHTON — Michigan Technological University ranks first among public universities in Michigan for the mid-career salaries earned by its graduates.

Payscale.com defines mid-career as 10 years or more of work in a field. Median means that half of those surveyed earned more and half earned less.

The 2015-16 College Salary Report ranked more than 1,000 4-year colleges and universities, both public and private.

By Payscale.com’s salary metrics, the top schools in the nation are small colleges with strong engineering programs. “The colleges with the highest-earning alumni almost all have one thing in common – they produce a lot of engineers and other workers with valuable STEM degrees,” says the College Salary Report.

The report showed that 76 percent of Michigan Tech bachelor’s degrees are in STEM (science, technology, engineering and math) fields. At Kettering, the figure is even higher — 96 percent. It’s 28 percent at UM’s Ann Arbor campus, 55 percent at Lawrence Tech, and 29 percent at UM-Dearborn.