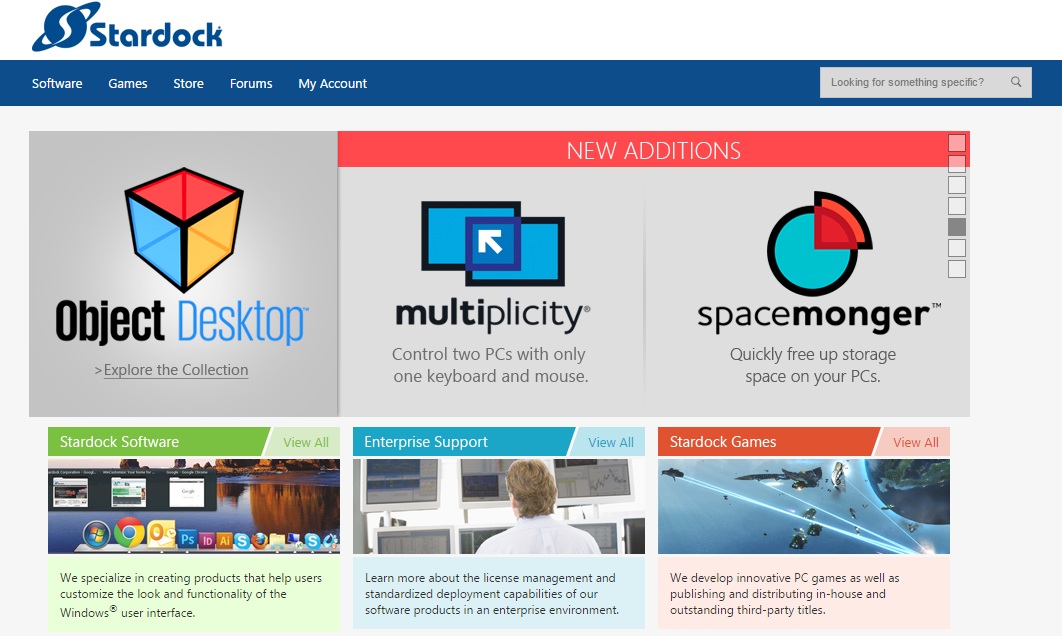 “Exponential growth is in our near future,” said Brad Wardell, Stardock president and CEO. “We require a business development leader with strong vision and a depth of experience to maximize our potential without overextending. Kowal has the right mix of skills to lead growth both within Stardock and in our industry as a whole.”

In his new role Kowal will lead Stardock’s worldwide game and software publishing, ensuring that game developers have the support they need to bring successful games to market, and that everyday business people have software that makes the most of the latest innovations from Microsoft and other Stardock partners.

“Our first priority in video game publishing is not to generate revenue above all else,” said Kowal. “First, we must serve and support the video game developers. That’s a progressive approach that some may deem risky, but it matters. Better games are created and developers are far more successful in the long run when their wellbeing takes priority. In that same regard, on the software development side, I’m focused on the people – the business professionals who use Microsoft products. What will they need next? What will make their day easier? Finding those solutions through strong research, development and innovation is my driving force.”

Kowal will be focused on channel development, partner alliances, product positioning, and deepening successful partnerships with companies such as Microsoft, AMD and Valve. Video game developers that Kowal will support through publishing include a growing list of companies such as Mohawk, Oxide Interactive,BonusXP and Mothership.

Over the last 24 years Stardock has grown from a startup company in Wardell’s dorm room to a technology leader with expertise in Microsoft products, and the development of software and video games. The headquarters in Plymouth was completed in 2014 and over the last three years Stardock’s team has grown by more than 40 employees. Stardock games include Sins of a Solar Empire and the critically acclaimed Galactic Civilizations series. Other products include software like the Windows desktop customization package WindowBlinds, first developed in 1998; Multiplicity, which enables one keyboard and mouse to access two or more client computers from a host computer; Fences, a utility that helps organize icons on a desktop; and Start8 and Start10, which recreate the start menus of earlier versions of Windows for Windows 8 and 10.

A native of Buffalo, N.Y., Kowal lives in Brighton with his wife and three children. He has a bachelor of science degree from Canisius College.