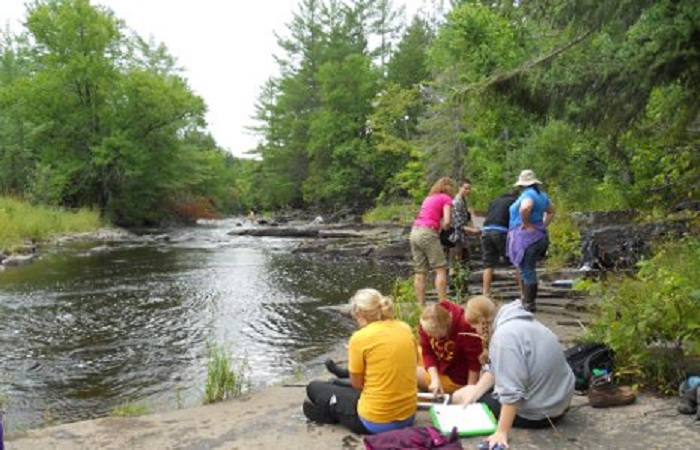 Across all of these specializations, Michigan Tech awarded 39 undergraduate degrees in 2013-14, according to the College Factual report. Of these, 11 were in natural resources conservation, 19 were in forestry and nine were in wildlife management.

Terry Sharik, dean of Tech’s School of Forest Resources and Environmental Science, called the ranking “a tribute to all those in SFRES and Michigan Tech as a whole, who make this a great place to be a student, and it’s also a tribute to our students who have a strong work ethic and represent us well in the workplace.”

Salary data was based in part on information provided by Payscale.com, a website that reported in 2014 that Michigan Tech graduates rank third in the nation for average starting salaries for public research university graduates.