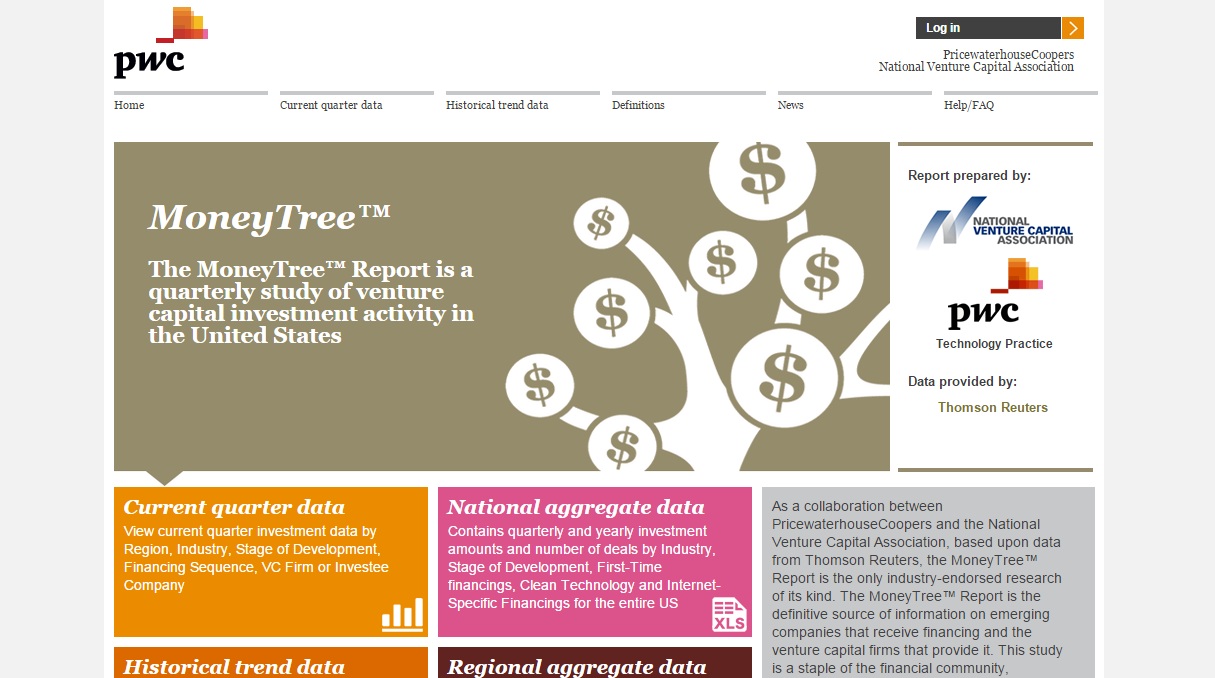 DETROIT — Venture capital firms invested $46.2 million in 18 Michigan deals in the second quarter, according to the quarterly MoneyTree Report, released by the National Venture Capital Association and the accounting firm PricewaterhouseCoopers, based on data from the media firm Thomson Reuters.

That’s down in terms of money from the first quarter, when $87.3 million was invested, but up in terms of deals, when there were 12.

The same trend is in evidence from a year earlier. In the second quarter of 2014, VC firms invested $114.9 million in 11 deals.

Nationally, the MoneyTree report found that venture capitalists invested $17.52 billion in 1,189 deals in the second quarter. The quarterly investment figure was up 30 percent in terms of dollars and 13 percent in the number of deals from the first quarter, when $13.5 billion was invested in 1,048 deals.

The report said the second quarter is the sixth consecutive quarter of more than $10 billion of venture capital invested in a single quarter.

The media and entertainment industry was the second largest industry for dollars invested, with$2.7 billion going into 118 deals, an increase of 127 percent in dollars and a 34 percent rise in total number of deals.

The biotechnology industry captured the third largest total for dollars invested in the second quarter but was second in terms of number of deals with $2.3 billion going into 126 deals, a 32 percent increase in dollars invested but flat in number of deals compared to the prior quarter. It’s the largest quarterly investment total going into biotechnology companies since the inception of the MoneyTree Report in 1995.

MoneyTree Report results are available online at www.pwcmoneytree.com and www.nvca.org. Data is primarily obtained from a quarterly survey of venture capital practitioners conducted by Thomson Reuters. Information is augmented by other research techniques including other public and private sources. All data is subject to verification with the venture capital firms and the investee companies.