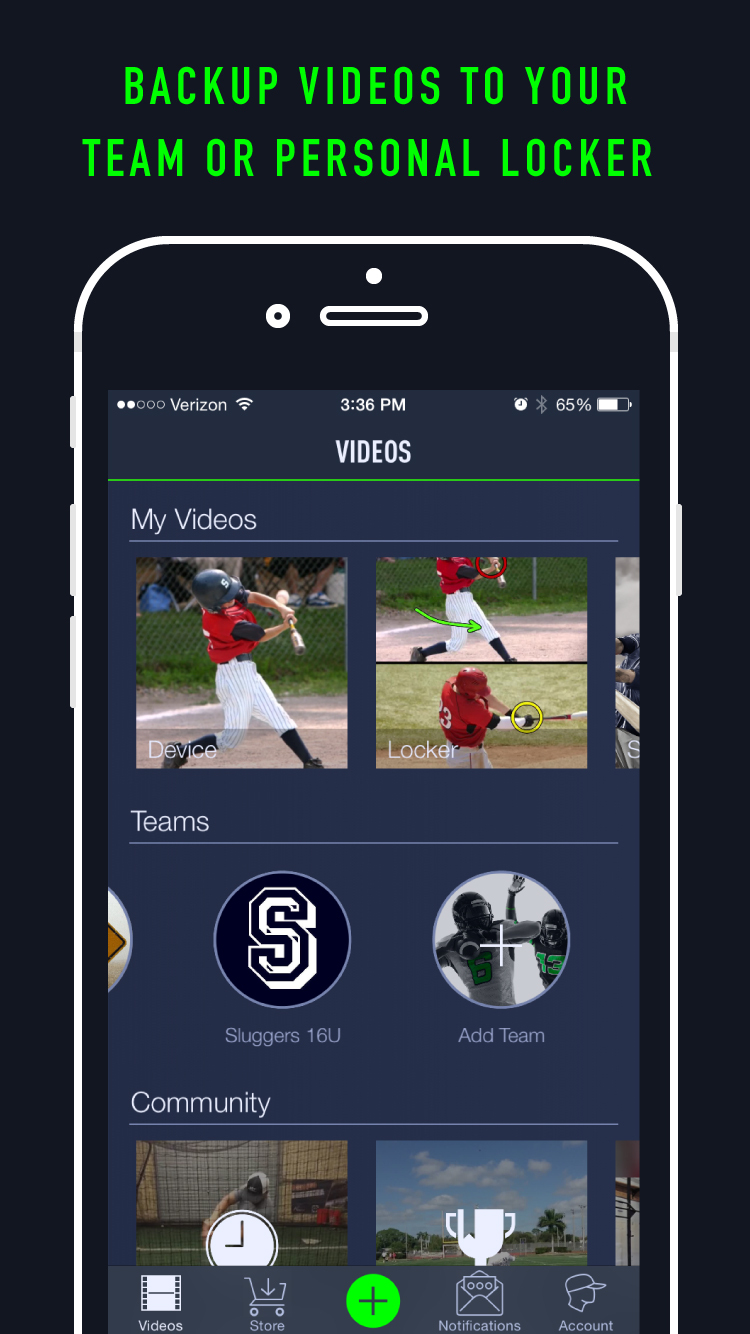 OKEMOS — The visual communications software developer TechSmith announced Thursday it had expanded its Coach’s Eye app to include video analysis capabilities to entire teams as well as individuals.

The company says the ability to record, distribute and review every practice and every game will further improve the performance analysis of players.

With Coach’s Eye + Teams, coaches and team players can track the actions of individuals in motion via their smart device to perfect techniques — whether that’s a golf swing, a soccer kick, or a tennis serve.

The company said the software also has security that assures that only their own players will have access to view the video content and be able to upload new material for analysis.

Since its launch in 2011, the Coach’s Eye app, which is available for Apple, Android and Windows devices, has been used to analyze more than 71 million videos around the globe — at every level, from aspiring youth athletes to Olympic champions. It offers a variety of features including video analysis, video sharing, side-by-side video comparison, audio voiceover and drawing tools.

“To optimize a team’s performance, you need to visually communicate how you can work better as a group and there is no greater way than through the power of video,” says Brooks Andrus, director of mobile products for Coach’s Eye. “This is why we expanded our Coach’s Eye app offering to include team review.”

New features of Coach’s Eye + Teams also include:
* Shared Storage – Teams will not only benefit from a 250 GB shared storage locker but have the option to easily increase storage as need
* Flexible Roster Management – Coach’s Eye + Team grows with your team, starting with ten seats, it offers users the ability to add seats as your team grows
* Mobile Access – Available on Android and Apple devices, players can analyze and access videos while on the go

The software is available on a subscription basis, beginning at 10 seats for $480 per year. Additional seats can be included at $48 per year. For further information, visit https://www.coachseye.com/teams.