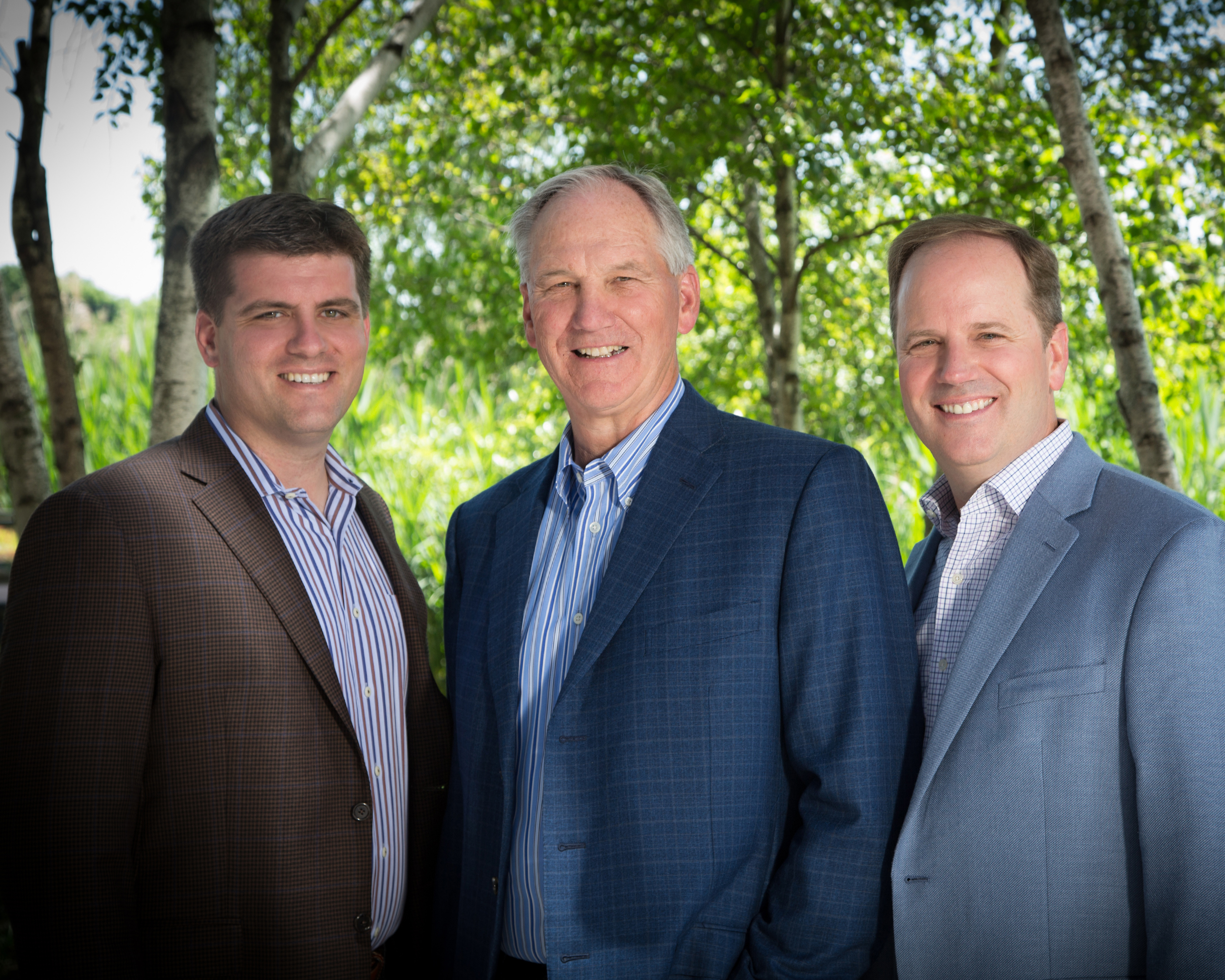 SOUTHFIELD — The commercial and industrial contracting firm Barton Malow Co. announced that Ryan Maybach had been named chairman, president and CEO of the company. He had been president.

After more than 50 years of service, including more than 30 years as president or CEO, Ben Maibach III transitioned from chairman of Barton Malow Enterprises and CEO of Barton Malow Co. to Chief Community Officer, a new role where he will be involved with select client and community relationship building.

The Barton Malow Enterprises board is responsible for the overall direction of the company, which includes Barton Malow Co. and United Integrity Assurance.

Barton Malow has more than 1,800 employees in 12 offices, with annual revenue of more than $1 billion. More at www.bartonmalow.com.