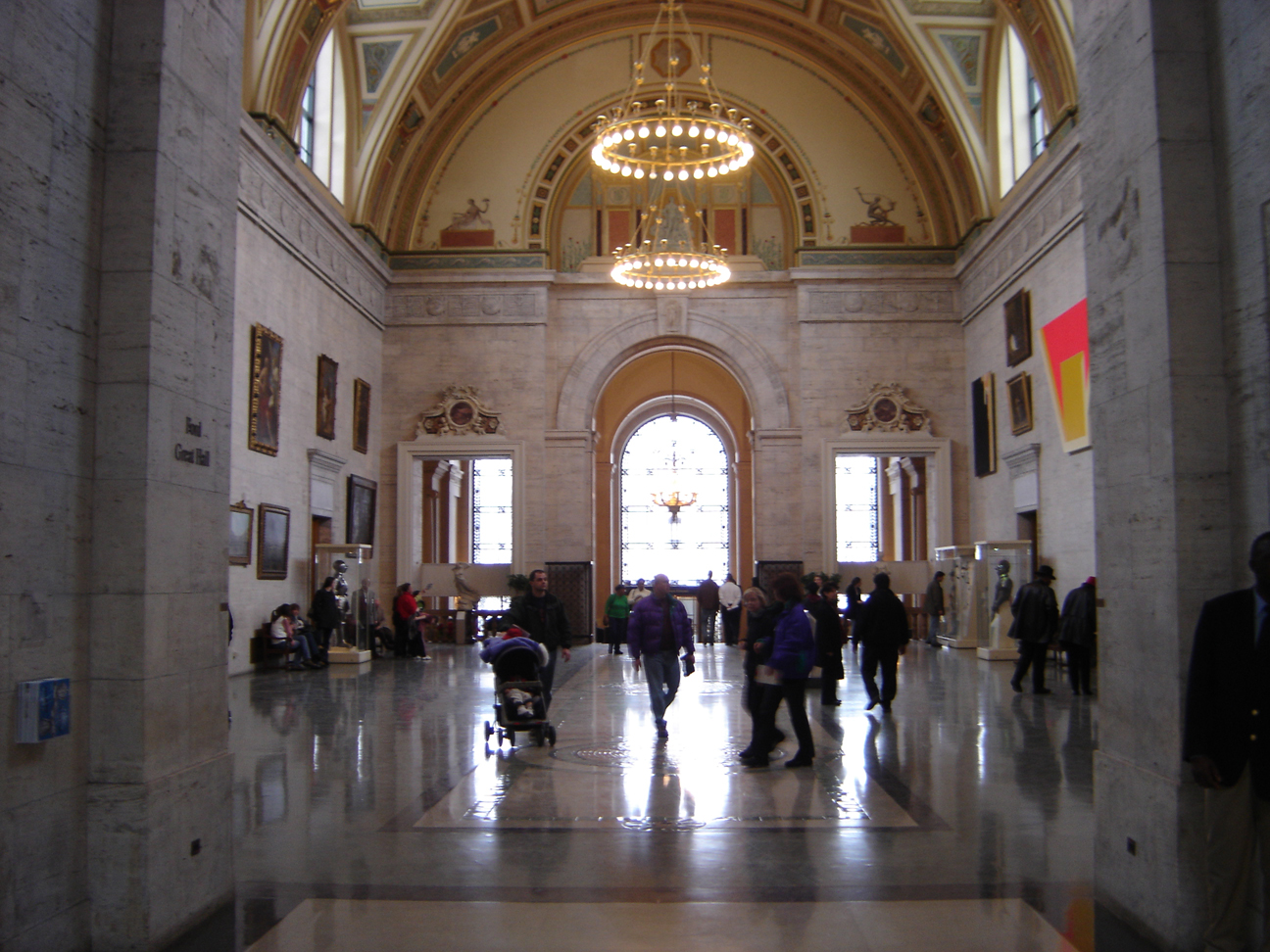 SOUTHFIELD – The Engineering Society of Detroit will acknowledge the engineers of tomorrow with awards this Wednesday, June 24, during the annual ESD Annual Dinner at the Detroit Institute of Arts.

The Outstanding Young Engineer of the Year award is presented by an ESD awards committee to an individual under age 35 for outstanding contributions to the benefit of the engineering community. This year’s winner is Andrew J. Hermiz, PE, a structural engineer with Harley Ellis Devereaux, a Southfield planning, design and consulting firm.

Hermiz is a Detroit native who attended Lawrence Technological University in Southfield, where he earned both bachelor’s and master’s degrees in civil engineering. He has been at Harley Ellis Devereaux since 2012 as a structural engineer, with key roles in projects such as Wayne State University’s new, $93 million biomedical research building and the recently opened DMC Heart Hospital. He has also been a professional adviser to the Oakland Schools, Michigan State University, and Lawrence Technological University. He is an active member of the Structural Engineers Association of Michigan and chairs its Young Members Group.

The college student awards will be presented to:

• LaMyra Stevenson, a student in the bioengineering and mechanical engineering dual degree program at the University of Michigan-Dearborn. She has won numerous academic awards and leads outreach and tutoring efforts for younger students. Her community service includes work at Gleaners Food Bank and Habitat for Humanity. She is currently working in her second internship with Fiat Chrysler Automobiles as a human-machine interface and ergonomics engineer.
• David Zoltowski, a student in electrical engineering at Michigan State University, where he was also two-time captain of the MSU swimming and diving team. Zoltowski has been awarded a Goldwater Scholarship, a Churchill Scholarship, and an NSF Graduate Research Fellowship. Next year he will pursue a master’s degree at the University of Cambridge in the United Kingdom, and after that plans to pursue a Ph.D. in electrical and computer engineering at Carnegie Mellon University.

The high school awards go to the following outstanding students:

• Catherine Bartz of Oxford High School. Bartz just graduated summa cum laude with a grade point of 4.122 and will be attending Kettering University to pursue a bachelor’s degree in chemical engineering. Long term, she intends to pursue master’s and doctoral degrees in chemical energy, and to pursue a career in alternative fuels and energy research. She was president of her school’s National Honor Society chapter, was class secretary and student council members, and served on several other student organizations. She coordinated five blood drives for the American Red Cross, attended Michigan Girls State and a National Youth Leadership Seminar, and was active in community organizations like Homes for Heroes, Habitat for Humanity, and more.
• Matthew J. McAllister, Jr., of the Career Preparation Center and Cousino High School in Warren. McAllister graduated with a grade point of 4.333. He led the center’s Real World Design Challenge team to a state championship, competes in other engineering and design events, and was the Career Preparation Center’s first-ever student to pass the SolidWorks industry certification exam. He’s a member of the Warren Schools’ FIRST Robotics team and the National Honor Society. Outside the classroom he’s a peer mentor and tutor, and a volunteer at a homeless shelter. He plans on a triple major – mechanical, electrical and robotics engineering — at Lawrence Technological University.

The awards dinner will also see the presentation of numerous ESD awards to Michigan’s best construction projects, as well as awards to other working professional engineers and scientists. More at http://ww2.esd.org/EVENTS/2015/2015-06-24-AnnualDinner.htm.

The event begins with networking at 5:30 p.m., followed at 6:45 p.m. with dinner, with the awards ceremony to follow.