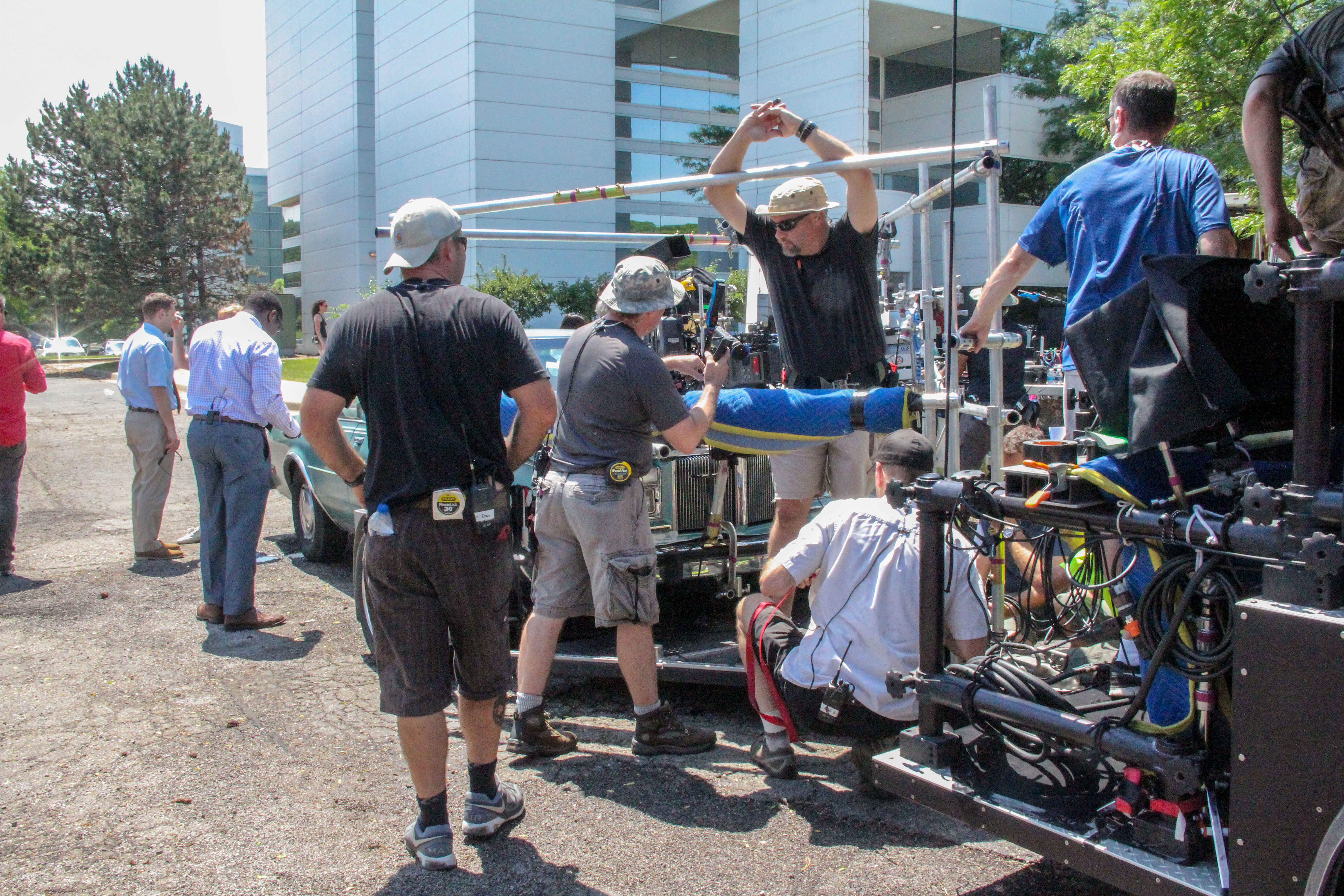 LANSING — Aiming to add to its lineup of cutting-edge comedies, Comedy Central arrived in Detroit last week to film the pilot for “Detroiters,” a comedy series that follows the travails of two small-time ad men who produce low-budget, off-beat commercials with an eye on a bigger prize.

“Detroiters” is eligible to receive a $445,620 incentive from the Michigan Film Office based on a projected spending of over $1.2 million with state-based vendors and 89 anticipated cast and crew hires — 74 of whom will be residents, equating to 10 full-time employee positions.

“It’s like the third character is the city of Detroit – why put (the series) anywhere else?” Richardson told the Detroit Free Press in mid-January.

The Michigan Film Office was established in 1979 to assist and attract production companies and promote the growth of Michigan’s film industry. The office administers the incentive program for film, television and other digital media productions in the state. More at http://www.michiganfilmoffice.org/.