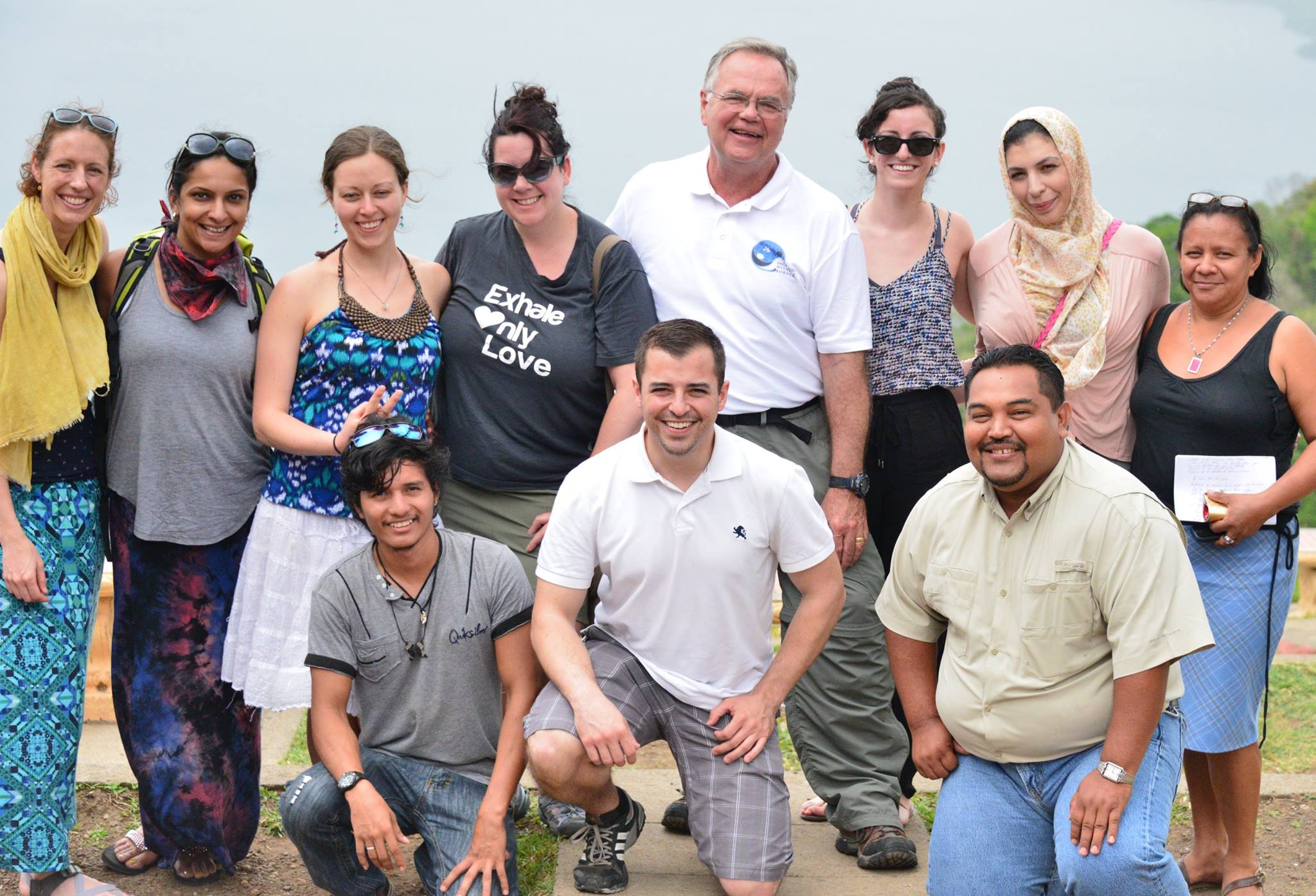 SOUTHFIELD – Eight members of the Detroit chapter of the group Engineers Without Borders are just back from another assessment trip to Laguna de Apoyo, Nicaragua, a small community struggling with contaminated drinking water.

Now, they’re helping plan a black-tie gala set for Friday, June 12, to help fund the effort to solve this problem.

Laguna de Apoyo is a beautiful crater lake, 3 1/2 miles across, not far from Nicaragua’s Pacific coast. A road runs alongside its western shore. On the lake side of the road are vacation homes, owned mostly by wealthier Nicaraguans. On the back side of the road are the far more modest homes of about 400 people who eke out a living, mostly by caring for the vacation homes.

The groundwater in the volcanic crater is naturally high in toxic arsenic, which can cause cancer with long-term exposure. Some wells being used by the villagers are also open to the environment, leading to contamination by harmful bacteria. Many homes in the area don’t have indoor plumbing and rely on outdoor latrines.

“We knew about the bacterial contamination when we took on the project,” said EWB Detroit president Dan Royal, a graduate engineer at Hubbell, Roth, & Clark, Inc. “Finding arsenic caused us to consider alternatives that will be more complicated, but will ultimately be much more sustainable.”

After several fact-finding assessment trips to the area, Engineers Without Borders Detroit is raising $120,000 to fund an 800-foot-deep well, to be drilled outside the volcanic crater and away from the arsenic-rich soil, to provide clean drinking water to the 400 villagers. The money will also fund a series of septic tanks to be shared by clusters of homes around the lake. The project will also be partly funded by local businesses and the local municipality. EWB Detroit is also being assisted by the owners of a hostel along the lake, called Hostel Paradiso.

“The area is a nature reserve, which complicates things,” said EWB Detroit’s Bruce Nieman, the Nicaragua project lead and a platform manager for GAS Projects at DTE Energy Corp. “But the only real restriction is that any wastewater must be completely contained and removed from the crater. We need to be sure that nothing goes into the soil or the lake.”

On Friday, June 12, EWB Detroit is hosting a black tie gala to raise money for the water and sanitation systems in Laguna de Apoyo. The event features a 20-piece jazz band, a three-course dinner, cocktails, and a silent auction, as well as a keynote speech by Dr. Ann Marie Sastry, founder and CEO of the advanced battery maker Sakti. The company was developed out of Sastry’s research work at the University of Michigan, where she was formerly the Arthur F. Thurnau Professor of Engineering. Sastry has co-authored more than 70 awarded and filed patents and more than 100 scientific publications, and has delivered more than 100 invited lectures at research, government and private institutions around the world.

Tickets to the event are $150 and are available at http://ewb-detroit.org/events/gala/. The event will be held beginning at 6 p.m. Friday, June 12 at the Detroit Yacht Club on Belle Isle.

The Detroit Chapter of Engineers Without Borders is a group of professionals from around Metro Detroit who are committed to helping communities in our region and around the world to attain a better quality of life. It is chapter of Engineers Without Borders-USA, a 501(c)(3) non-profit organization with over 12,000 members in over 250 chapters across the US working on 400 programs in 45 countries.