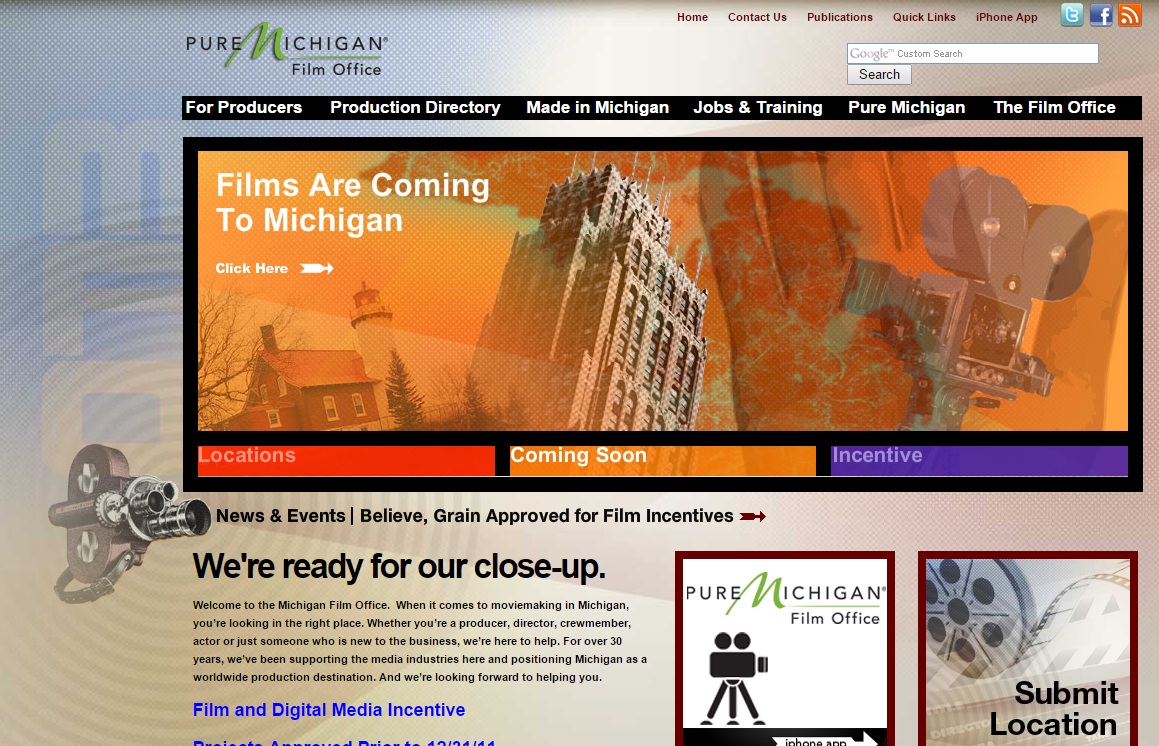 LANSING — A new animated television series, “Bug Bites,” is eligible to receive an incentive of $791,490 from the Michigan Film Office.

The first season of the show, which includes 26 episodes, will be distributed by American Public Television.

The incentive will assist the Southfield-based production to hire 29 workers through the end of the year, equating to 24 full-time positions. The project is expected to spend over $2.2 million with Michigan vendors and businesses.

Michigan residents Christopher “Topher” Putman and Adam Lazarus are co-creators of Bug Bites. While living in California, the two, along with Michigan native Chloe Bailey, worked with executive producer Jeff Stern to refine and produce a pilot program, which they’ve decided to anchor in Michigan.

Bug Bites aims to educate viewers through science lessons, interesting facts about bugs and the adventures of host Adam Lazarus and his animated sidekick Gilbert, a cockroach. The animated series will extend beyond the screen and be complimented by downloadable educational activities.

The Michigan Film Office was established in 1979 to assist and attract production companies and promote the growth of Michigan’s film industry. The office administers the incentive program for film, television and other digital media production in the state.