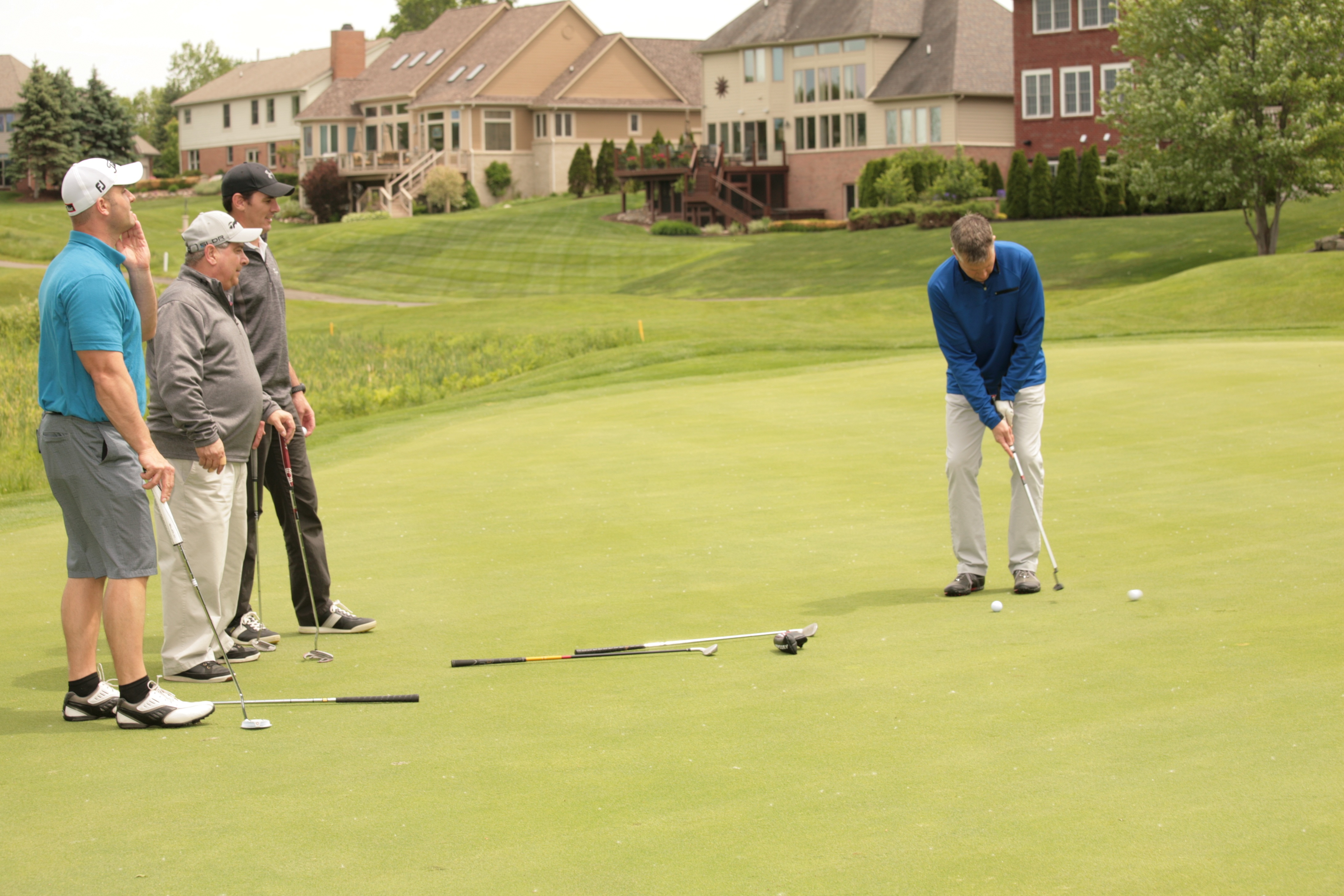 The number of golfers participating was up nearly 25 percent from the golf outing last year.

Skiven was a registered professional engineer in Michigan and spent 42 years at General Motors, ending his career as executive director of GM’s Worldwide Facilities group. He was named to ESD’s College of Fellows in 2009, and received ESD’s highest honor, the Horace H. Rackham Humanitarian Award, a few months before his death in 2011.

The golf outing raises money for ESD’s youth programs, which aim to fill the future talent pipeline with qualified engineers and technical professionals. The programs include:
* Future City, in which middle schoolers imagine, design and build a city set 150 years in the future;
* Engineering SMArT Michigan, a competition involving Science, Mathematics, Architecture and Technology, in which high school students design an energy-efficient home of the future; and
* ESD’s university student chapters, which get college students involved in networking, skill-building and mentoring early in their engineering careers.

Photos from the golf outing may be viewed at this link.