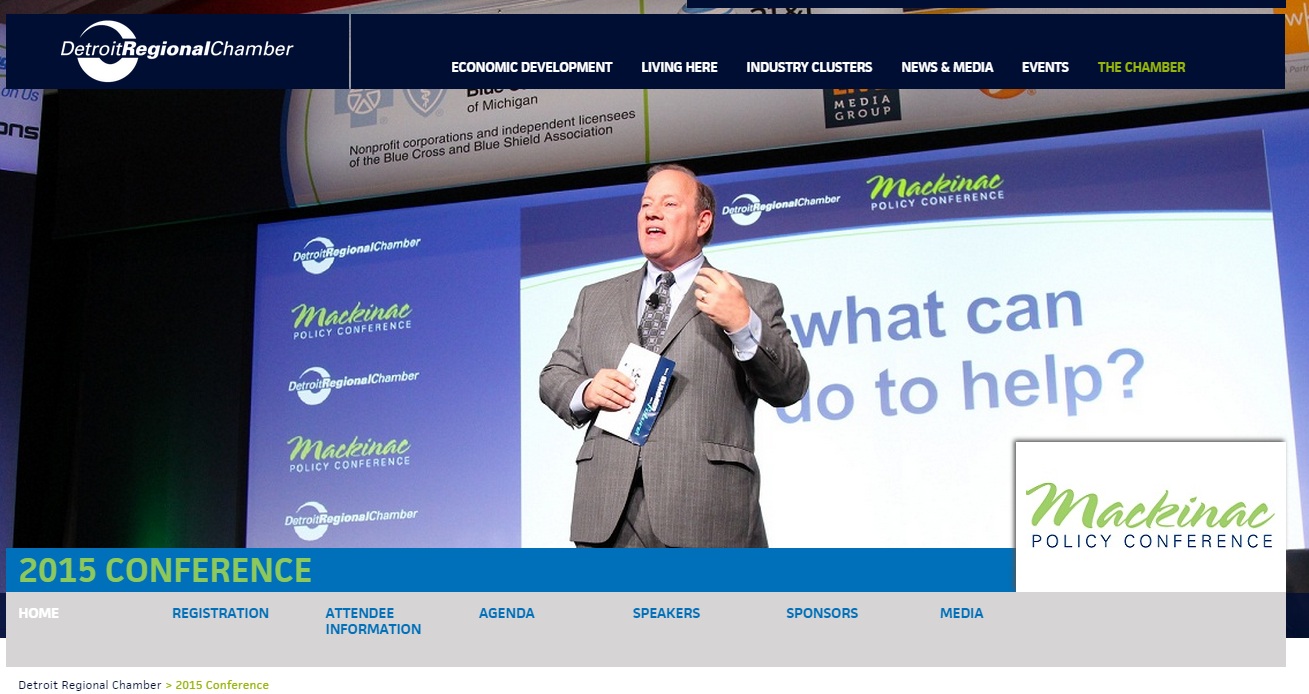 Throughout the Grand Hotel, AT&T installed a new antenna system that will give customers stronger connections. The company also upgraded service near the Chippewa Hotel on the Mackinac waterfront.

AT&T made the upgrades in time for the annual policy conference. Organizers expect some 1,700 business, community and government leaders to attend.

With the DAS, customers can expect better, more consistent wireless coverage and avoid a traffic jam of other people’s calls, texts and posts.

The island doesn’t allow motorized vehicles, so AT&T’s “drive” team tested the quality on foot and bicycle. They walked around the Grand Hotel to determine performance quality and rode bicycles to collect data around the island.

Over the past six years, AT&T invested more than $140 billion including investments in its wireless and wireline networks, acquisitions of wireless spectrum and operations. Included is a $1.7 billion investment in its Michigan networks over the past three years.

For more information about AT&T’s coverage in the Detroit area or anywhere in the U.S., visit the AT&T Coverage Viewer. http://www.att.com/maps/wireless-coverage.html