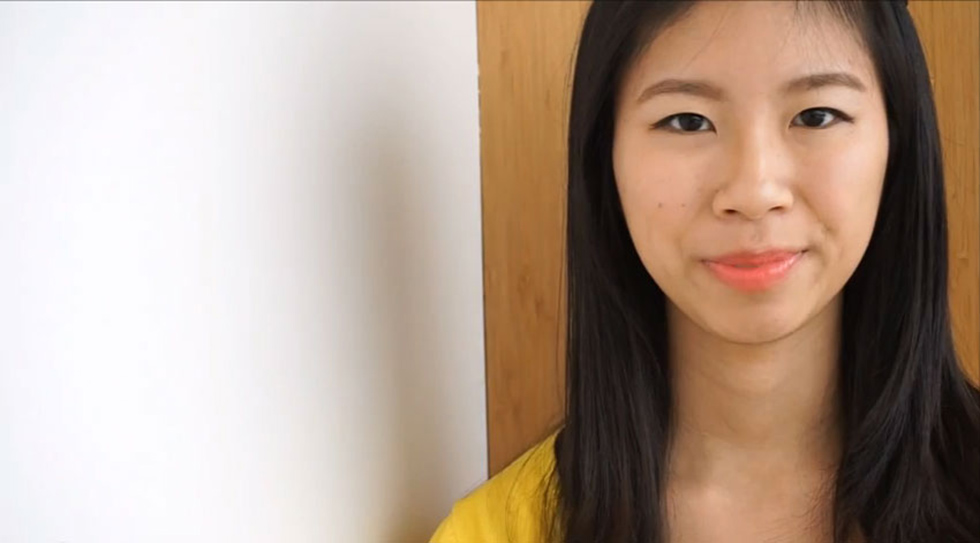 Sun, of Canton Township, was one of three women honored Tuesday by the National Center for Women & Information Technology and HP as inaugural winners of the NCWIT Collegiate Award during ceremonies in Hilton Head, S.C.

Sun’s YOU++ is a mobile application for Android that allows users to discover patterns that affect their battery life, such as the amount of time spent on apps, most used apps, and the number of times a phone is accessed in a day. YOU++ collects data anonymously and confidentially from more than 3,000 person-days.

At MSU, Sun is a research student in the Systems and Security Lab in the MSU Department of Computer Science and Engineering. She will spend her summer as one of only 30 product manager interns at Google in California.

More about the three inaugural winners of the NCWIT Collegiate Award at www.aspirations.org/college. Each recipient received an engraved trophy, a cash award, and an HP notebook computer.

The National Center for Women & Information Technology is a non-profit community of more than 600 universities, companies, non-profits, and government organizations nationwide working to increase women’s participation in computing and technology. More at www.ncwit.org.