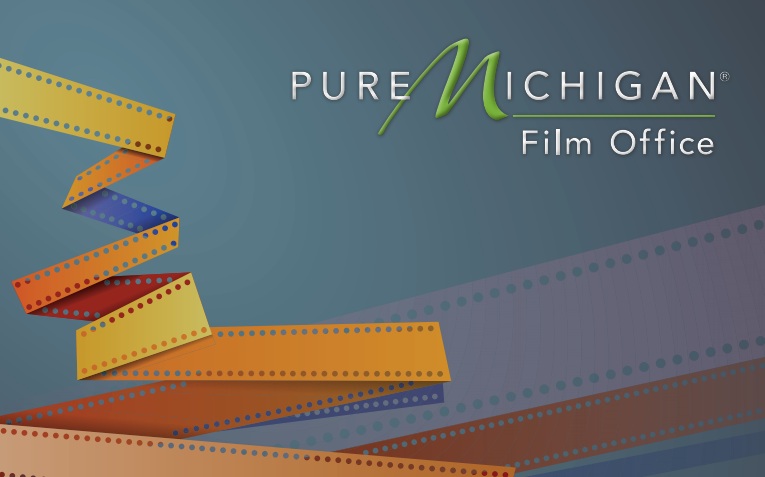 LANSING — Michigan’s film, TV and digital content creation incentives have been through several iterations since its 2008 creation.

But while the amount of incentives available may be a political football, the Michigan Film Office is emphasizing its mission is much broader than writing checks to filmmakers and online game and content creators.

Wednesday, the Film Office issued its 2015 Strategic Plan, which lays out dozens of steps the office and its staff plan to lead to create a bigger film and digital content industry in Michigan.

The agency says the plan is the product of a three-month survey of
policymakers, industry partners, and film and creative industry officials at both the state and national levels.

“We are addressing challenges to the sustainability of our mission, and forging a new path that will transform the Michigan Film Office as a catalyst in the evolution of the state’s creative industries,” Jenell Leonard, MFO commissioner, who began her tenure in February. “We are committed to providing services to the Michigan film community and further developing opportunities for the diverse range of creative services.”

Currently, in addition to administering the film incentive program, MFO assists production companies working in film and digital media, provides scouting services and serves as liaison to obtain permits and licenses for productions. MFO’s industry directory provides a comprehensive list of more than 5,800 site locations throughout the state along with contact information per county for vendors and production crews.

In the state’s 2011 fiscal year, from Oct. 1, 2010 to Sept. 30, 2011, Michigan’s creative industries generated $3.6 billion in wages, 3.1% of total state wages, according to a Creative Industries report coordinated by Creative Many, a statewide advocacy and public policy organization.

And Wednesday, the Detroit Free Press reported that $32.7 million in incentives have been approved for fiscal 2015. Details on the projects involved could come next week. The Free Press also reported that Wednesday, the state House, Senate and Gov. Rick Snyder agreed to target numbers for the fiscal 2016 budget that are expected to cut the $50 million originally proposed for film incentives to $25 million.

Among the recommendations in the strategic plan:
• Conduct workshops across the state to provide training, connect talent with employment opportunities and increase awareness of the film and creative industry’s breadth and depth in the state.
• Create a talent bank of private employers that are willing to provide internship and apprenticeship opportunities for individuals interested in pursuing a film or other creative industry career, including skilled trades.
• Maintain efficient and accurate production, crew and locations directories that pair local talent with available production positions. Enhance the growth of these directories through promotional efforts by the office, industry partners,
regional film offices and MFO advisory council members
• Digitize locations that have been featured in film production on a mobile application that can be used for tourism purposes
• Maintain an updated listing of high schools, colleges and universities with creative programs in the state and help connect students with industry related professionals for hands-on educational opportunities, including skilled trades and digital media. Also, offer in-class presentations in schools about the creative industry from the state’s perspective.
• Partner with colleges and universities to create MFO-sponsored digital media competitions to create digital applications.
• Solicit and feature return-to-Michigan stories in newsletters, legislative reports, social media and on the MFO website that highlight individuals, businesses and projects that choose to return to Michigan to pursue their creative goals.
• Coordinate with production companies to encourage cast and crew members to participate in tours around Michigan to showcase the beauty and diversity of our state.
• Partner with the Pure Michigan tourism campaign to allow tourists to identify whether their visit was inspired by a film or creative industry feature.
• Provide promotional certificates to locations and communities that have been the sites for a project.
• Develop a public-private partnership with theaters across the state to host “Made in Michigan Movie Days” featuring projects or actors from Michigan.
• Gather testimonials of on-set crew and talent to capture and promote their experience in Michigan.
• Encourage film and creative industries to expand their external outreach during a production by connecting with their respective local and legislative leaders to convey the impact and importance of the project happening in their community.
• Create consistent, periodic updates of information from the MFO, highlights of upcoming projects happening across the state, and return-to-Michigan stories, in traditional and social media.
• Create a mechanism to capture data on all film projects in Michigan to measure the breadth and depth of the film and creative industry and realize its impact.
• Conduct an economic study on the impact of film in the tourism industry and how Michigan compares to other states.

More at www.michiganfilmoffice.org. For the full report, visit this link.