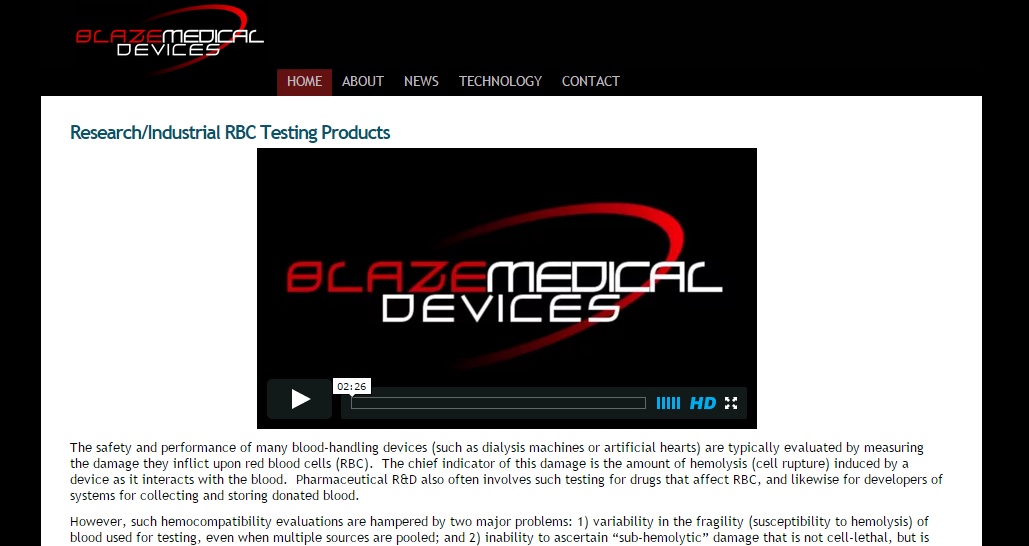 Developers of drugs and blood-contacting devices often need to assess the impacts of their products on red blood cell membranes to evaluating their products’ safety and efficacy. This generally includes looking at levels of hemolysis – red blood cell rupture – but Blaze officials say that fails to reflect any “hidden” or sub-hemolytic cell damage.

“This move was in direct response to industry demand and highlights industry interest in exploiting the advantages of this metric,” said Blaze CEO David Weaver. “Our first contract began in late 2014. Since then, we expanded our service capacity and signed our second customer, with more contracts in negotiation.”