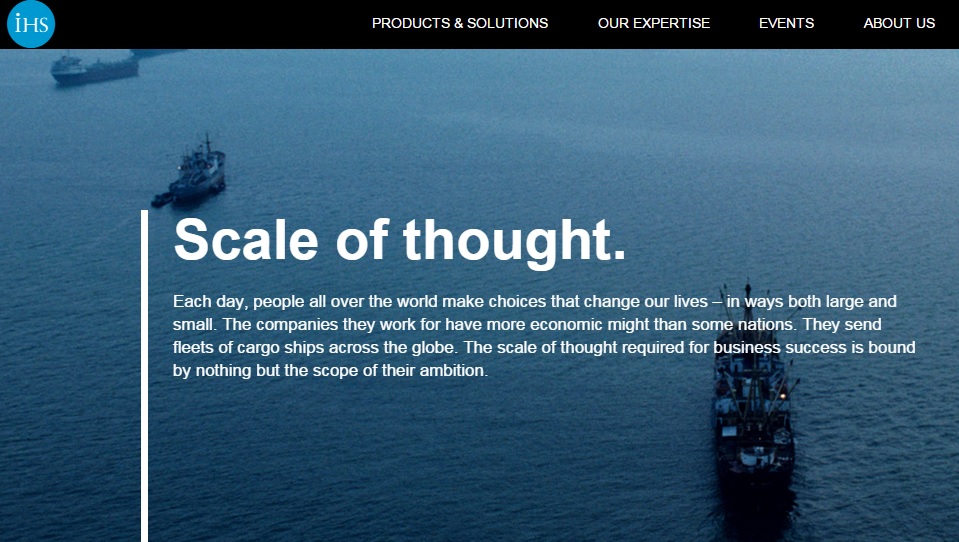 SOUTHFIELD — With nearly 2.7 billion smartphones in the hands of global consumers today, and more than 5.5 billion projected by 2018, it’s no surprise that consumers are increasingly more aware of and opportunistic about them integrating seamlessly in their vehicles, according to research released Tuesday from Southfield-based researchers IHS Automotive (NYSE: IHS).

A new report, Apps in the Car 2015, includes highlights from a recent consumer study conducted by IHS Automotive. More than 4,000 vehicle owners intent on purchasing a new vehicle within the next 36 months were surveyed, representing four key automotive markets — the United States, China, Germany and the United Kingdom. While results varied by region, key findings shed light on consumer preferences that manufacturers and apps developers can use to best address market needs as they develop new products for the global marketplace.

“Among new car intenders, nearly 90 percent of those surveyed currently own a smartphone,” said Colin Bird, senior analyst, automotive software, apps and services at IHS Automotive. “Not surprisingly, these devices have wide implications for consumer behavior while driving and influence consumer expectations on how vehicles and apps should integrate with them.”

In 2014, approximately 132 billion mobile apps were downloaded
worldwide, with revenue of more than $25 billion, according to IHS research.  IOS developers brought in more than $10 billion alone. Approximately 90 percent of the revenue is generated through in-app purchases or subscriptions, while the remaining 10 percent is attributed to consumers who bought apps for personal, social or business use.

The majority of responders (93 percent) indicated they had downloaded apps to their device, and 53 percent reported having paid for apps in the past. IHS says the findings represent the ongoing need and demand for continued development and identify significant revenue opportunity for developers and automakers in the future. The highest price paid for an app was $12 in Germany,
$14 in the UK, $19 in China and $22 in the U.S.

In the coming years, IHS expects significant growth by vehicle
manufacturers to integrate apps into their vehicles for various consumer connectivity as well as increased partnerships among OEMs and apps integrators.

The top five categories that consumers identified as a favorite for use in their vehicles are, in order: navigation (53 percent), weather (40 percent), music (38 percent), news (33 percent) and social networking (29 percent).

Least likely to be mentioned as favorites for use in the vehicle include apps for local points of interest, books, health and fitness, business-productivity, education and podcasts, with less than 15 percent use rates among respondents.

When it comes to infotainment, the majority of consumers (nearly 70 percent) surveyed indicated a strong desire for continued listening of music via AM-FM radio and CD options in their vehicle. However, a similar number of respondents prefer listening to music stored on their mobile devices, and internet/streaming radio, satellite radio options and a desire for music stored on an in-vehicle hard drive also were listed as options. In China, however, streaming music from a mobile device is overwhelmingly preferred.