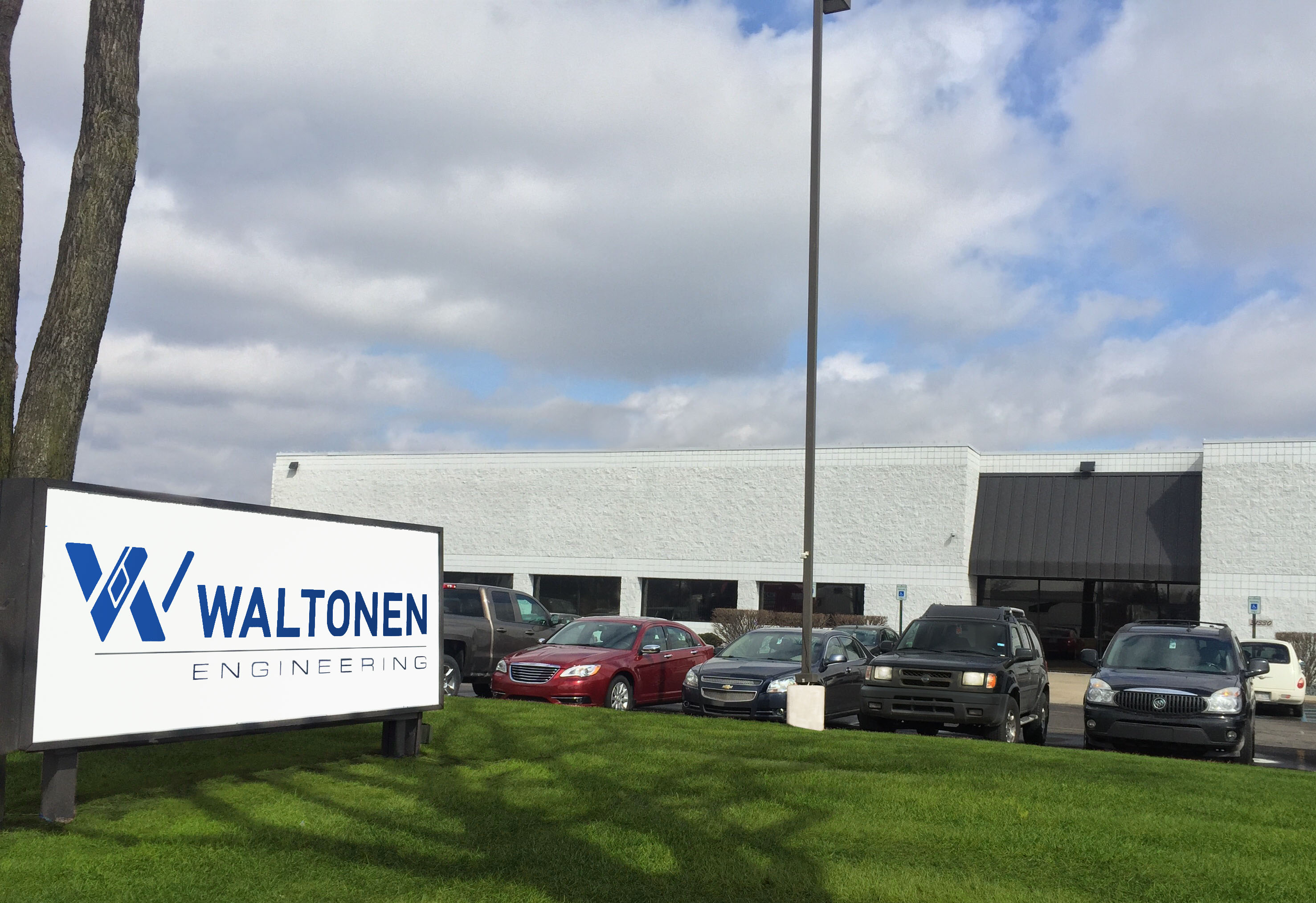 WARREN — Anyone who doubts that Michigan manufacturing is back or that the engineering shortage is real should really have a chat with Lloyd Brown.

The longtime CEO of Warren’s Waltonen Engineering says growing business in the automotive, aerospace, military and other manufacturing sectors have led to 30 openings at the 125-employee firm.

“We’re recruiting in a lot of disciplines right now,” Brown said. “Robot simulation folks who know Process Simulate or Delmia, account managers, engineers in pretty much all disciplines but mostly on mechanical or structure side of things.”

Brown said the firm also seeks project leaders with significant experience related to the project they would run, and designers who know software like NX, ProE, Catia and SolidEdge. And there are sales openings in the company’s computer-aided engineering software subsidiary.

More detailed job descriptions are at the company’s website, www.waltonen.com/current-openings.

This hiring effort comes at the end of Michigan’s historic loss of young talent, with more than 65,000 individuals ages 25-34 exiting the state at its worst in 2006.

Brown said the company is coping with the engineering shortage in a variety of ways.

“We’re doing all the traditional things, but we’re kind of in a nontraditional environment right now,” Brown said. “There’s clearly a shortage, and we have many initiatives that we’re working on. Some start with interns and growing our own talent, others involve folks that may have left the business and getting them to re-enter it. They have the experience and the expertise, they just need a refresh.”

He added: “We’re also reaching out of state. We lost some people in that last recession, but things are bustling in Michigan right now, and it’s a great place to be and a great place to work.”

The rise of new media has made recruiting more complex as well, Brown said: “Being in the Sunday paper used to be enough, but that’s long since obsolete. We’re in socal media, on LinkedIn and joining a variety of associations.”

Waltonen works in the latest digital manufacturing technologies that allow designers to create and test manufacturing procedures in 3D, ensuring success on the plant floor.

Waltonen’s client base ranges from automotive to military to aerospace, with many of their contracts spanning decades, including an auto contract that has been held for more than 50 years. The company, founded in 1957, made a significant diversification push in the 1990s. Today its clients include the military and other federal agencies, including the National Highway Traffic Safety Administration, as well as heavy equipment companies. One recent project included converting the original tooling for the A10 Warthog tank-killing jet aircraft into 3D CAD data.

“We have taken walls down, literally,” said Brown. “There are no cubicles here. Employees at every level are encouraged to communicate and work together in the development of new ideas. Waltonen is looking for thought leaders who want to be part of a dynamic team and accomplish work that matters. As our company grows, so will our impact.”