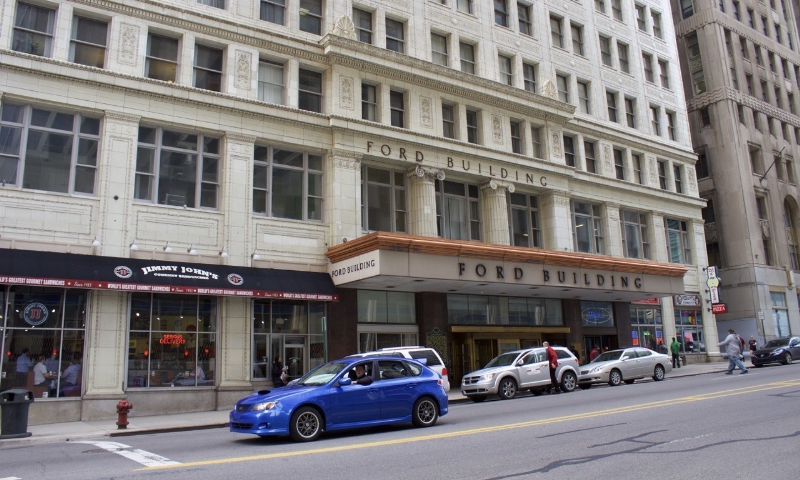 DETROIT — The Detroit-based solar energy design and permitting provider GreenLancer said Wednesday it completed a capital raise of $5 million April 1 to close its Series B round of financing.

The investment came from a syndicate of new and existing investors, and will help fuel accelerated growth for the company.

Due to that growth, GreenLancer also said it has expanded its offices to the 10th floor of the Ford Building in downtown Detroit.

“Downtown Detroit is transforming into an explosive high-tech corridor and technology has become the cornerstone of its revival,” said GreenLancer executive vice president Michael Sharber. “It’s very exciting to be part of today’s generation of innovators helping to rebuild the city and breathe in new life that has been missing for decades.”

The investment and expansion was needed to keep up with the growing demand for residential solar design services throughout the nation. The company said favorable policies and increasing electricity rates in markets such as New York, Massachusetts, Connecticut, Delaware, Maryland, Oregon, New Mexico are driving that demand.

“We strive to be the industry’s premier choice for residential solar system designs. As we continue gaining market share, we’re ramping up investments that revolve around technology improvement, our product, and customer experience,” said GreenLancer CEO Zac MacVoy.