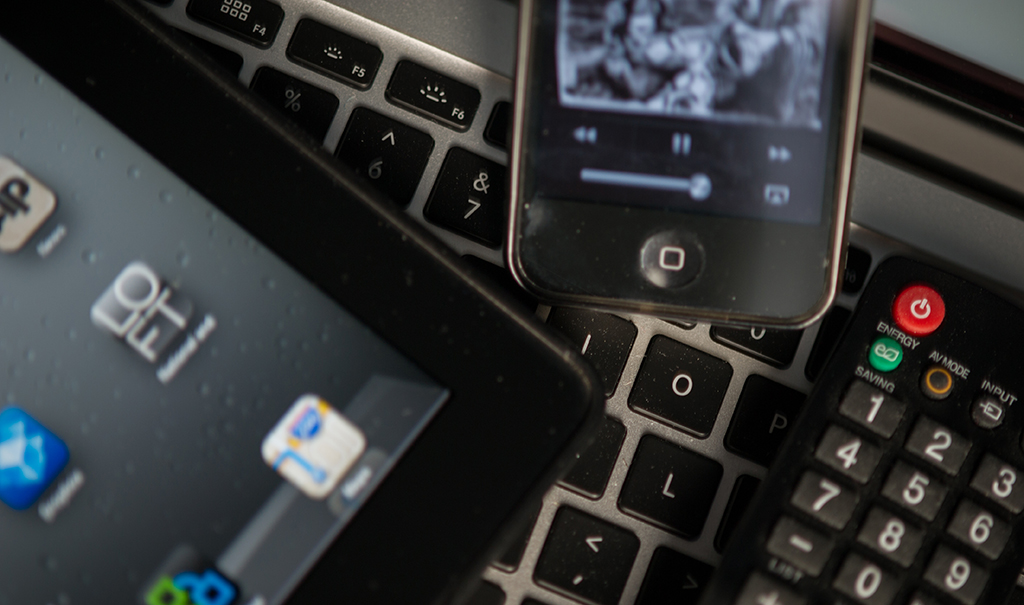 EAST LANSING — Researchers at the Michigan State University College of Engineering are getting closer to phoning home a rapid-response diagnostic test for malaria, one of the world’s most deadly infectious diseases, killing about 600,000 people a year, mostly children.

Peter Lillehoj, assistant professor of mechanical engineering, is heading a team of researchers that will use a $1.8 million grant from the National Institutes of Health to diagnose and monitor cerebral malaria using mobile phones.

MSU University Distinguished Professor Terrie Taylor, who is an internationally recognized expert on malaria and co-investigator on this project, said the diagnosis and clinical care for patients with cerebral malaria is complicated.

“It is difficult to predict which patients are at risk of deteriorating from the disease, and which are not,” she added.

To tackle this challenge, Lillehoj and his team are working to develop and test a field-ready mobile phone-based biosensor that can perform rapid measurements of malarial biomarkers from human serum and blood samples. The proposed biosensor will provide a handheld platform for rapidly measuring malaria biomarkers, which if implemented broadly, could improve the clinical diagnosis of cerebral malaria and triage of patients with uncomplicated malaria.

“It will incorporate a miniature detection circuit that plugs directly into a mobile phone, a disposable microfluidic chip, and a user-friendly app,” he said.

The app will provide graphical operating instructions to assist the user in performing the test. It will also be capable of wireless data transmission for sending test results to centralized laboratories and public health agencies.

Other researchers working with Lillehoj on the project are Andrew Mason, professor of electrical and computer engineering; Karl Seydel, assistant professor of internal medicine; Mathew Reeves, professor of epidemiology and biostatistics; Guoliang Xing, associate professor of computer science and engineering; and Don Mathanga, from the University of Malawi College of Medicine.

Lillehoj joined Michigan State in 2012. He received a bachelor’s degree in mechanical engineering from the Johns Hopkins University in 2006 and a PhD from the University of California, Los Angeles, in 2011.

His research is focused on developing innovative technologies for biomedical applications. His lab is also working to advance wearable sensor technologies through the development of textile biosensors capable of detecting biomarkers for disease diagnosis and health monitoring.

“By creating diagnostics that are fast, low cost and easy to use, we can do a better job of supporting preventive medicine through early disease detection,” Lillehoj said. “Ultimately, this will reduce healthcare costs worldwide and offer low-cost diagnostics in places where resources are limited, such as developing countries.”