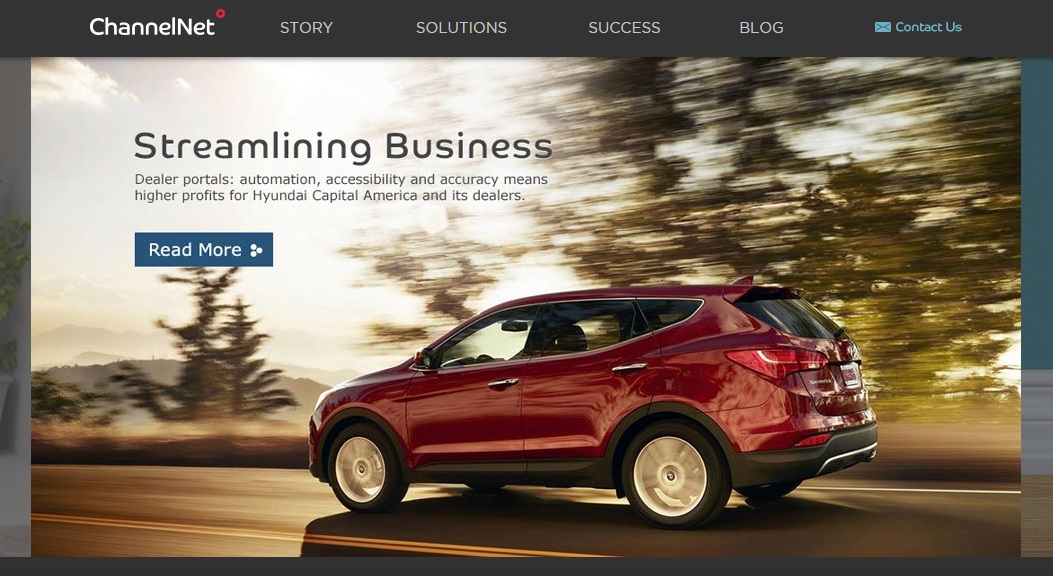 DEARBORN — Back before the internet existed, a tech startup convinced a few big companies to try to sell their products through computer games.

Now, that pioneering company is marking its 30th anniversary.

Back in the mid-1980s, a startup called SoftAd convinced General Motors and Ford Motor Co. that technology was the best way to reach consumers that increasingly preferred Japanese and German cars. So consumers got a driving simulator computer game on floppy disk that was actually an interactive advertisement.

That company has since been renamed ChannelNet and is now celebrating its 30th year in digital marketing.

In his book, “Thriving on Chaos: Handbook for a Management Revolution,” author and NPR host Tom Peters credits ChannelNet’s CEO and founder, Paula Tompkins, with literally dragging blue-chip clients such as General Motors, Chase and Ford into the 21st century.

“When we started talking to potential clients about using a PC to improve the marketing and sales process, they called me crazy,” explains Tompkins. “In 1985, the Internet, appropriate hardware with graphics capability and processing power barely existed.”

Today, digital accounts for 25 percent of the marketing budget, and the spending is expected to grow 8 percent this year.

Said Tompkins: “For clients today, customer experience is a top priority. It is critical that customer needs be at the center of a company’s strategic plans. However, that is not typically how organizations operate.”

According to Tompkins, today’s challenges are organizations’ siloed structures and the complexity of legacy systems. Experts agree that it is difficult for companies to provide one experience to customers across all devices and touch points. A study by IT researchers Gartner argues that customer experience is more important than product innovation.

“Paula and her company have always been on the cutting edge,” said Sam Inman III, ChannelNet advisory board member and president and CEO of Covisint Corp. “The company’s innovation stems from its deep expertise. Most companies are either a marketing agency or an IT shop. ChannelNet is both, and that is rare.”

In 30 years, the company’s products have evolved from floppy disks to CDs to client-server technology, the Internet, tablets and other mobile devices. The company holds two patents for its cloud-delivered software, ChannelNet SiteBuilder.

Highlights of the company’s history of innovation include:
* 1986 — Launched the first digital marketing campaigns in the world for BMW, General Motors, Chase, Chemical Bank and Ford.
* 1993 — Launched SalesExcelerator, a client-server-based sales automation system.
* 1995 — Launched Ford.com and the world’s first dealer websites for 5,000 Ford dealers, creating a new source of online business for dealers.
* 2005 — Launched the world’s first personal customer microsites for BMW.
* 2010 — Received a U.S. patent for SiteBuilder software, a modifiable sales and marketing technology platform.
* 2012 — Received a U.S. patent for personalization technologies (an update for SiteBuilder). This innovation allows companies to automate custom marketing — they can easily send out 1,500 different versions of the same email, each one customized based on the individual consumer’s preference and circumstance.

Privately held ChannelNet is based in Dearborn, with a branch office in Sausalito, Calif. More at www.channelnet.com.