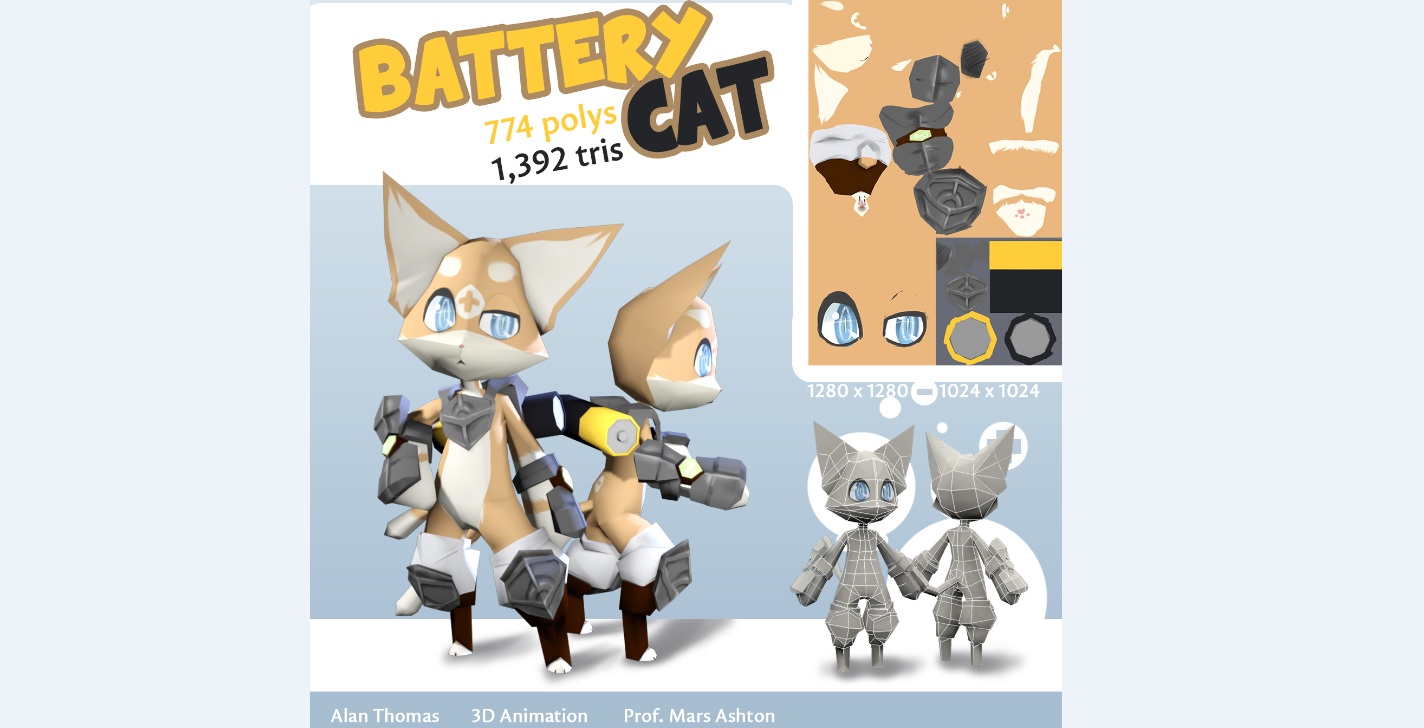 SOUTHFIELD — Lawrence Technological University has placed in the top 25 bachelor’s degree programs for computer game design in a national survey conducted by The Princeton Review and PC Gamer.

LTU’s game art students take courses in software development, which officials say gives them an edge in the growing market for game designers.

Lawrence Tech’s program is ranked 23rd in the country.

“We combine the strengths of both game art and software development to engage our students with real-world project experience early on,” said Marshall Ashton, a senior lecturer who helped develop LTU’s program. “This fosters growth in a professional environment, leading students through the design philosophies and practical knowledge of their chosen focus. “We keep it simple — we do what they do in the industry.”

The Princeton Review surveyed 150 institutions offering game design coursework or degrees in the United States, Canada, and some countries abroad. More than 60 data points were weighted to create the rankings based primarily on curriculum, facilities, technology, and career services. The 50-question survey asked schools to report on everything from their academic offerings and faculty credentials to their graduates’ starting salaries and employment experience.

Among the surveyed schools, undergrads are earning an average starting salary of $58,000, a 20 percent increase in just one year and 28 percent more than the average salary for all 2014 undergrads.

“For students aspiring to work in the burgeoning field of game design, these are truly the ‘cream of the crop’ institutions from which to launch a career,” said Robert Franek, The Princeton Review’s senior vice president and publisher.

The monthly magazine PC Gamer has a feature on the list in its May issue now available on newsstands. The Princeton Review’s full report on this project is available at www.princetonreview.com/game-design.

The Princeton Review is known for its annual rankings of colleges, law schools, and business schools in dozens of categories. The company is not affiliated with Princeton University.

Lawrence Technological University, www.ltu.edu, is a private university founded in 1932 that offers more than 100 programs through the doctoral level in its Colleges of Architecture and Design, Arts and Sciences, Engineering, and Management. PayScale lists Lawrence Tech among the nation’s top 100 universities for the salaries of its graduates, and U.S. News and World Report lists it in the top tier of best Midwestern universities.