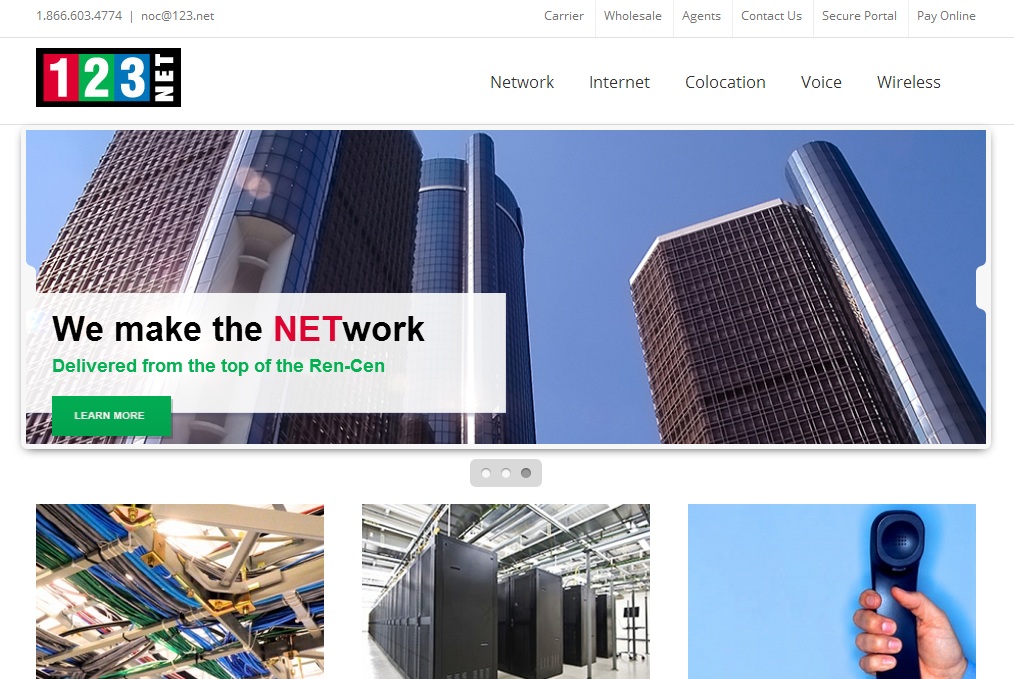 “The Detroit Internet Exchange is the culmination of our efforts over the past several years to ensure best in class connectivity in the metro Detroit region,” said Dan Irvin, CEO at 123.Net in Southfield, which houses the DET-IX. “Detroit now has the infrastructure to consider itself among the best connected locations on the planet. DET-IX offers numerous benefits to Michigan’s established business community and will help attract and retain new tech businesses. It’s an important milestone in the ongoing development of our state’s high-tech economy.”

Irvin noted that only organizations with an ASN, or autonomous system number) — internet service providers that sell internet access to others — are eligible to participate in DET-IX. It’s estimated that Michigan has a couple hundred companies that provide internet access that could take advantage of the exchange.

The exchange allows members to pass data traffic directly between one another, rather than purchasing access through a third-party provider. That allows traffic to stay local, instead of being routed through another major city. Thus, DET-IX will both improve internet response time and cut costs.

Prior to the opening of the new DET-IX, much of Detroit’s data had to be routed through other exchanges. In most cases, that meant Chicago. Data from one Detroit business often went to Chicago before being re-routed back to another Detroit location, creating unnecessary cost and delays.