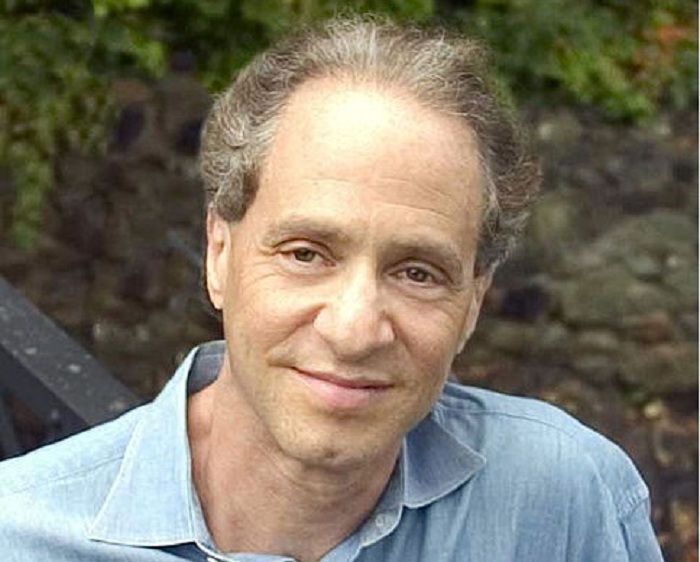 DETROIT — Ray Kurzweil, a director of engineering at Google and a world renowned American futurist and inventor, will be the opening speaker next month at the SAE 2015 World Congress & Exhibition.

“The visionary spirit of Ray Kurzweil is a perfect match for the kickoff of the world’s most important gathering of automotive engineering talent,” said Erik Berkman, general chairman of the 2015 World Congress and executive vice president of Honda North America Inc. “Our industry is in the midst of a period of rapid and surprising change and we are excited to bring his challenging ideas to energize this Congress.”

More than 11,000 automotive engineers are expected to attend the SAE 2015 World Congress, April 21-23, at Cobo Center in Detroit. The Congress will feature 1,500 presentations and the release of more than 1,400 technical papers. Honda is providing Executive Leadership at the event with Continental serving as the Tier One Strategic Partner.

At Google, Kurzweil leads a team that is developing machine intelligence and natural language understanding. He is best known as one of the leading experts on artificial intelligence in the world. The author of five national best-selling books and one of the world’s leading futurists, Kurzweil has predicted that during the first half of this century computer intelligence will overtake human intelligence.

Kurzweil is the holder of 20 honorary doctorates and an inductee of the National Inventors Hall of Fame, as well as a recipient of the National Medal of Technology. As a leader in the field of optical character recognition, he led a team to create an application that allows the blind to hear words photographed with a smart phone.

Other keynote speakers for the World Congress will include Tahmid Mizan, senior technology adviser for corporate strategic planning at ExxonMobil Corp., and Helmut Matschi, executive board member, Continental VDO Automotive AG. The banquet speaker for the final event of the Congress will be Frank Paluch, president of Honda R&D Americas, Inc.