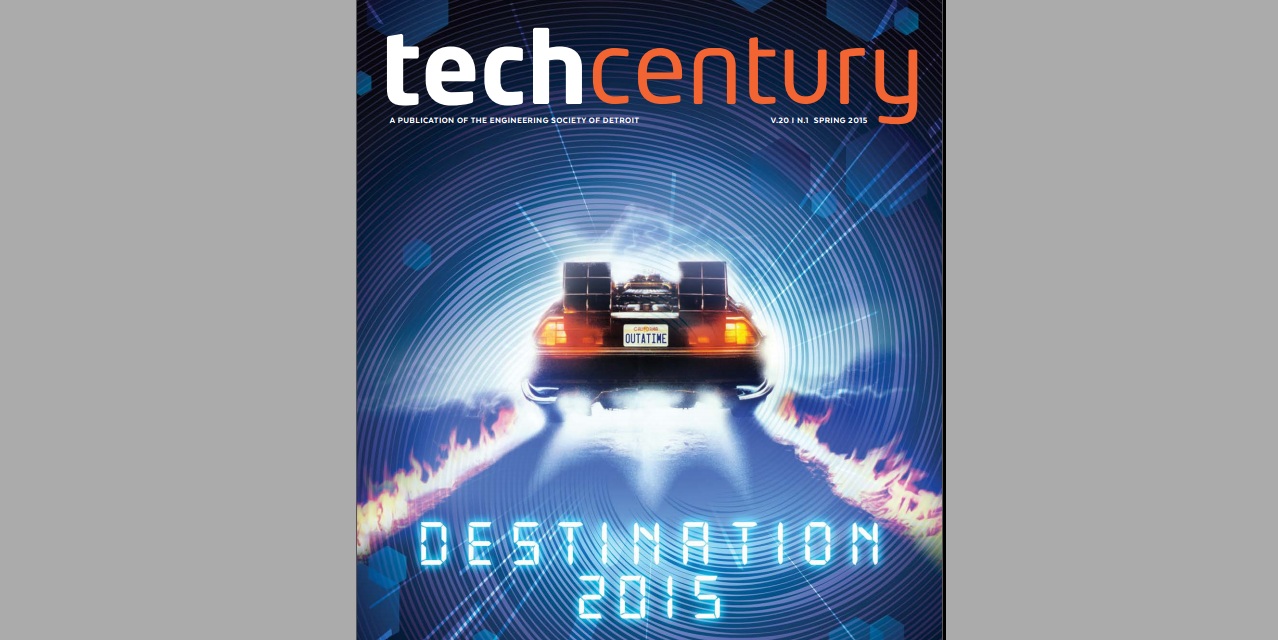 SOUTHFIELD — In a recent meeting, the Editorial Board of Technology Century magazine has approved several changes to the publication and its website.

First, based on widespread concern about cybersecurity, the editorial board decided to change the 2015 editorial calendar. The third edition of 2015 will now be focused on cybersecurity — making society, increasingly dependent on internet and IT systems, less vulnerable to hacking and malware.

This issue will have an editorial deadline of Aug. 15 and a publication date in late September.

What had been scheduled to be the final two issues of 2015 will be pushed back one quarter. Engineering and the Arts will be the theme of 2015’s final issue, with an editorial deadline of Nov. 1 and publication in mid-December.

And the first issue of 2016 will cover nanotech, revisiting Technology Century’s coverage of all things high-tech and small from 2007. This issue will have a deadline in late February and publication around April 1.

The board also approved a name change of the magazine to what almost everyone now calls it — TechCentury. The magazine will also be redesigned, as will the website technologycentury.com.

The first issue of the redesigned TechCentury Magazine, the Spring 2015 issue, will be in the mail in early April.

One thought on “ESD Magazine Gets New Name, Redesign”