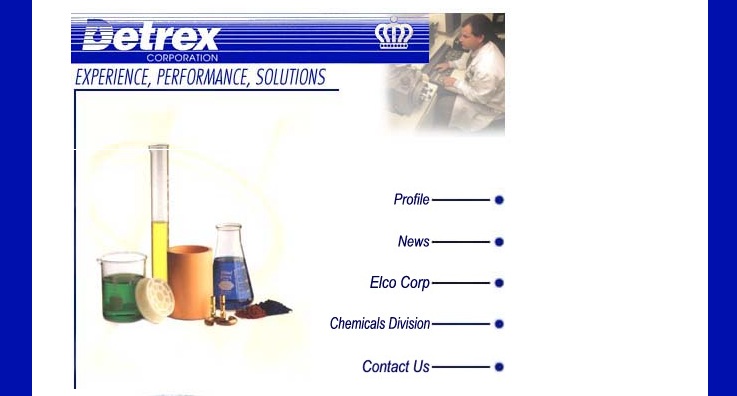 The company said it will pay a dividend of 25 cents a share on March 26 to shareholders of record as of March 12.

Detrex said sales from its sole subsidiary, Elco Corp., did not change much for the year, but net income was affected by a less profitable product mix and the timing of some orders. Also hitting profits was higher costs in both manufacturing and selling, general and administrative expenses, including investments in manufacturing process improvements, regulatory compliance costs, product development and commercialization, a significant strengthening of export sales channels and general employee welfare costs.

The company said the investments “appear to have begun to yield top line results in the second half of the year and we anticipate continuing improvement in the year to come.”

“In 2014 we built on the opportunities that the strategic actions of the past few years have provided and cleared up most of the details generated by these transactions,” said Detrex chairman, president and CEO Tom Mark. “As a result, I believe that the company is streamlined and positioned for growth in the global market. In the year to come we will continue to evaluate and embrace strategic opportunities to generate shareholder value and will keep you informed of our progress.”