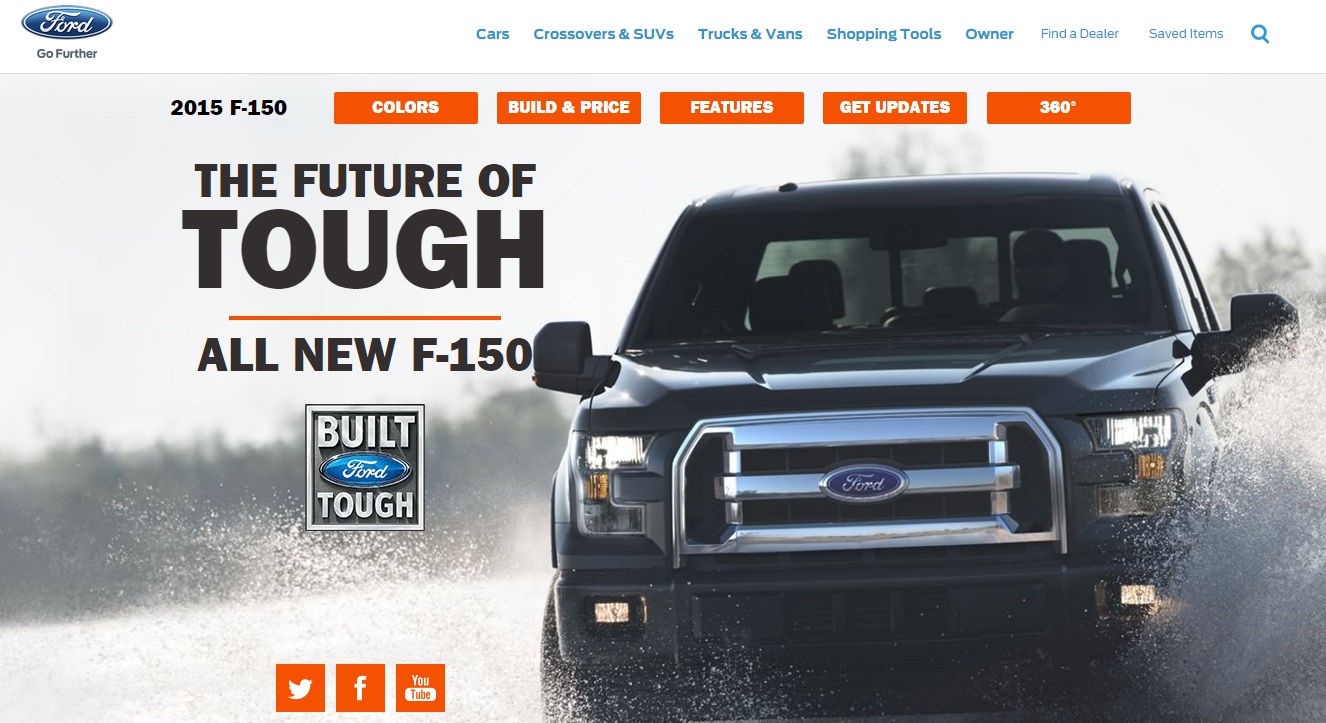 Ford says the hires means it has met its allowance of entry-level workers it can bring in at a lower wage under its 2011 contract with the United Auto Workers union. Ford says that will mean 300 to 500 workers will see a boost from their entry-level wage of $19.28 an hour to a new wage of $28.50 an hour.

Ford says the raises will come based on attrition and growth and will occur mostly at Ford’s Kansas City, Chicago and Louisville assembly plants.

Ford also said the two-tier wage scale has enabled the company to invest more than $6.2 billion in its U.S. plants and hire more than 15,000 hourly UAW members — up from the 12,000 jobs that were promised by 2015 in the contract agreement

In January, Ford said its F-Series trucks had their strongest sales month since 2004, with the average F-150 spending just 12 days on a dealer lot — turning faster than any other Ford vehicle.

Of the 1,550 new jobs, 900 are allocated for Kansas City Assembly and 500 will be added between Dearborn Stamping and Dearborn Diversified, with the remaining 150 jobs going to Sterling Axle. These jobs are in addition to the more than 5,000 hourly jobs Ford added across its U.S. manufacturing facilities in 2014.

The truck’s aluminum alloy body helps it achieve up to 700 pounds less weight than previous F-150s, and help it tow up to 1,100 more pounds and haul up to 530 more pounds than the 2014 model. The new F-150 has the highest EPA-estimated fuel economy ratings of any full-size gasoline pickup on the market.