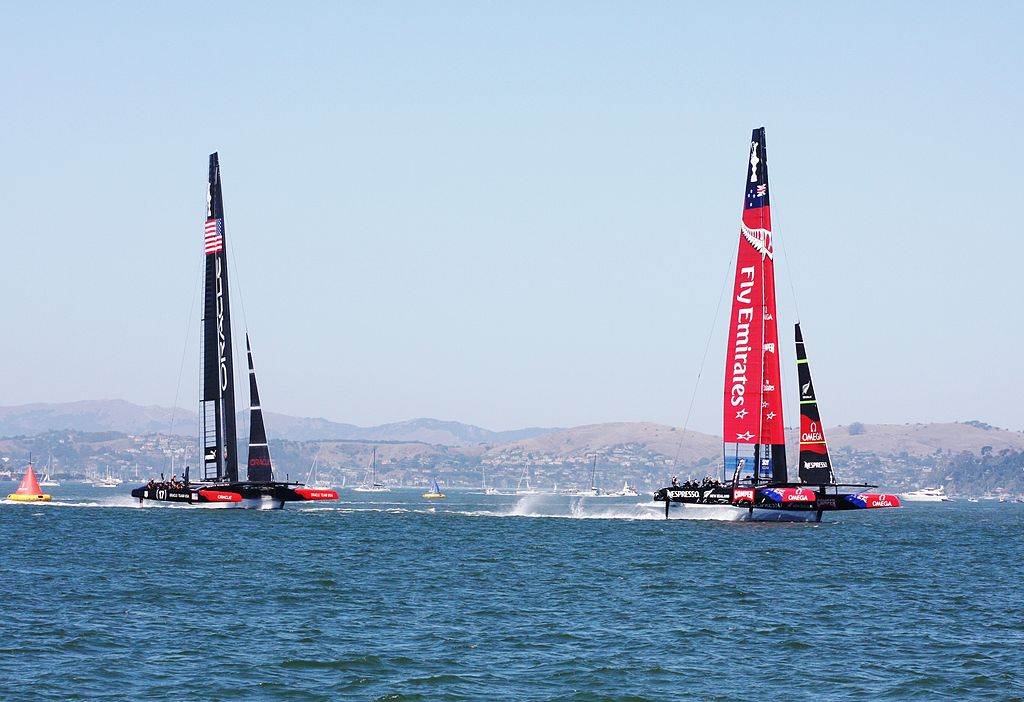 TROY — Some of the $10 million yachts that zip around at upwards of 40 mph that will compete in the 35th America’s Cup sailboat races in 2017 will have an engineering assist from a Troy company.

Altair Engineering Inc. announced Tuesday that it has been selected by Sweden’s Artemis Racing to serve as a technical supplier in the team’s bid to win the America’s Cup in 2017.

Artemis Racing represents Kungliga Svenska Segel Sallskapet (translated, the Royal Swedish Yacht Club), the fifth-oldest yacht club in the world, and a challenger for the 34th America’s Cup in 2013.

The boats are slightly smaller versions of the controversial AC72 yachts that raced for the America’s Cup in San Francisco Bay in 2013, a race won by Oracle Team USA, led by billionaire Oracle Corp. founder Larry Ellison. Two of the larger yachts capsized in spectacular fashion in the bay’s tricky winds, and in one of those accidents a crewman drowned.

But the design remains the same — a solid wing sail that produces tons of force, enough to pull the entire racing yacht out of the water, so that the only part of the boat actually in the water are small winglike hydrofoils.

Altair’s OptiStruct software will be used in critical areas of developing the Swedish yacht — composites development, aerodynamics simulation, structural optimization, and fluid-structure interaction. OptiStruct has been used for these purposes for more than 20 years in many industries, including aerospace, automotive, wind energy, and sporting goods.

Said Altair CEO Jim Scapa: “It is truly a thrill for us to support the design of the Artemis Racing AC62 with our composite design and optimization technology.”

Modern racing yachts’ rigid wingsail provides more lift than traditional soft sails as well as a better lift-to-drag ratio. Composite materials are used extensively in the yachts due to their light weight, stiffness and strength. America’s Cup Yachts are built primarily using laminated honeycomb sandwich structures, which are efficient at carrying the loads.

“Using OptiStruct, I can look at the composite structure of the boat and assess different structural options in a repetitive and systematic way, making design loops faster and refining the overall structure at the same time,” said Thomas Tison, structural engineer for Artemis Racing.

The 2017 America’s Cup races will be held in the Atlantic Ocean off Bermuda. Besides Artemis from Sweden, other challenger teams are expected to come from New Zealand, Great Britain, France, and Italy.

Altair’s ongoing involvement with optimization projects connected with the America’s Cup began in 1995 with the PACT95 Young America entry, and continued through the 2000s. The company’s current association with Artemis Racing dates back to 2011.