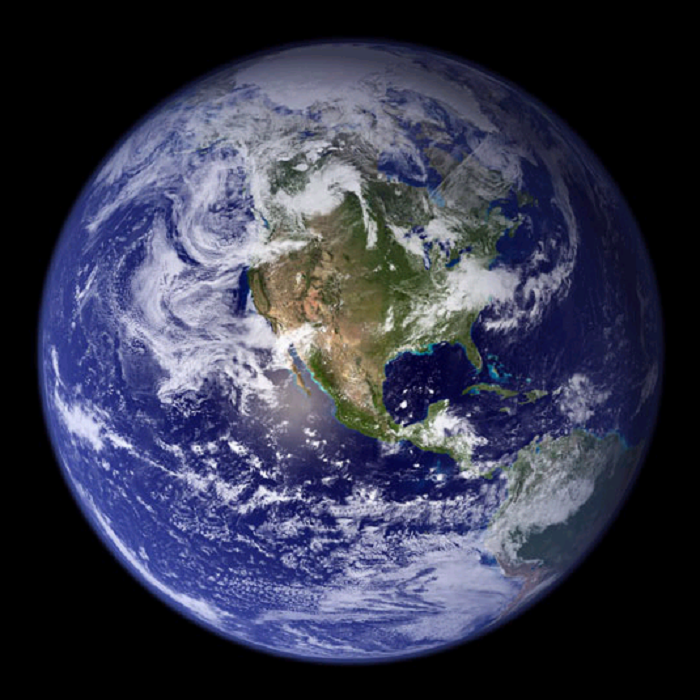 HOUGHTON — North America traveled in fast company back in its youth.

A new study led by Michigan Technological University geophysicist Aleksey Smirnov reveals that 1.1 billion years ago, the North American tectonic plate scooted along at a blistering 24.6 centimeters — about 10 inches — per year.

While that might not seem all that speedy, it’s twice as fast as continental plates typically traveled in their wanderings over the earth’s surface back in Precambrian times. Oceanic plates moved that quickly, but they are also much thinner, only 10 to 15 kilometers deep. Continental plates are up to 70 kilometers (43 miles) thick.

These days, tectonic plates — 15-20 huge, interlocking pieces that make up the earth’s crust — are even slower. Nevertheless, their movements are partially responsible for geological phenomena like earthquakes, volcanoes and mountain building.

Smirnov’s team made its discovery while investigating a totally different problem. Every time the earth’s magnetic field switches 180 degrees — which happens every few hundred thousand years or so — the change is recorded in certain volcanic minerals that are formed as lava cools. The only apparent exception to the 180-degree rule was found during earlier investigations of the “fossil magnetism” of the rocks in Michigan’s Keweenaw Peninsula. Scientists were surprised to find what looked like a switch of about 200 degrees, not 180. In other words, the magnetic north and south poles seemed to be seriously off kilter at one point about a billion years ago.

Smirnov’s group looked at rocks from the same era at the Coldwell Complex, located in Ontario near the town of Marathon. There, a more-complete fossil magnetization record is available. They found that it wasn’t the earth’s magnetic field that had moved so dramatically: it was the North American Plate itself. Their discovery validates an earlier hypothesis that the continent was breaking speed records back in the day.

But what engine could drive a continental plate at such a clip? Smirnov believes the answer may lie deep beneath the surface of the earth.

“We know there was a lot of mantle activity at the time,” he said, referring to the layer between the earth’s crust and its core. “The continental and oceanic plates float atop this thick layer of semi-molten rock, and at this point in the Precambrian Era all the land masses were drifting together to form the supercontinent Rodinia. We had a very vigorous mantle at that time, and that would move this huge continental plate.”

The team’s research was funded by a grant from the National Science Foundation and is described in the paper “Paleomagnetism of the ~1.1 Ga Coldwell Complex (Ontario, Canada): Implications for Proterozoic Geomagnetic Field Morphology and Plate Velocities,”coauthored by Smirnov, PhD student Evgeniy Kulakov and Professor Jimmy Diehl, all of Michigan Tech, and published Dec. 21 in the Journal of Geophysical Research: Solid Earth.

Smirnov is an associate professor in the Department of Geological and Mining Engineering and Sciences at Michigan Tech.