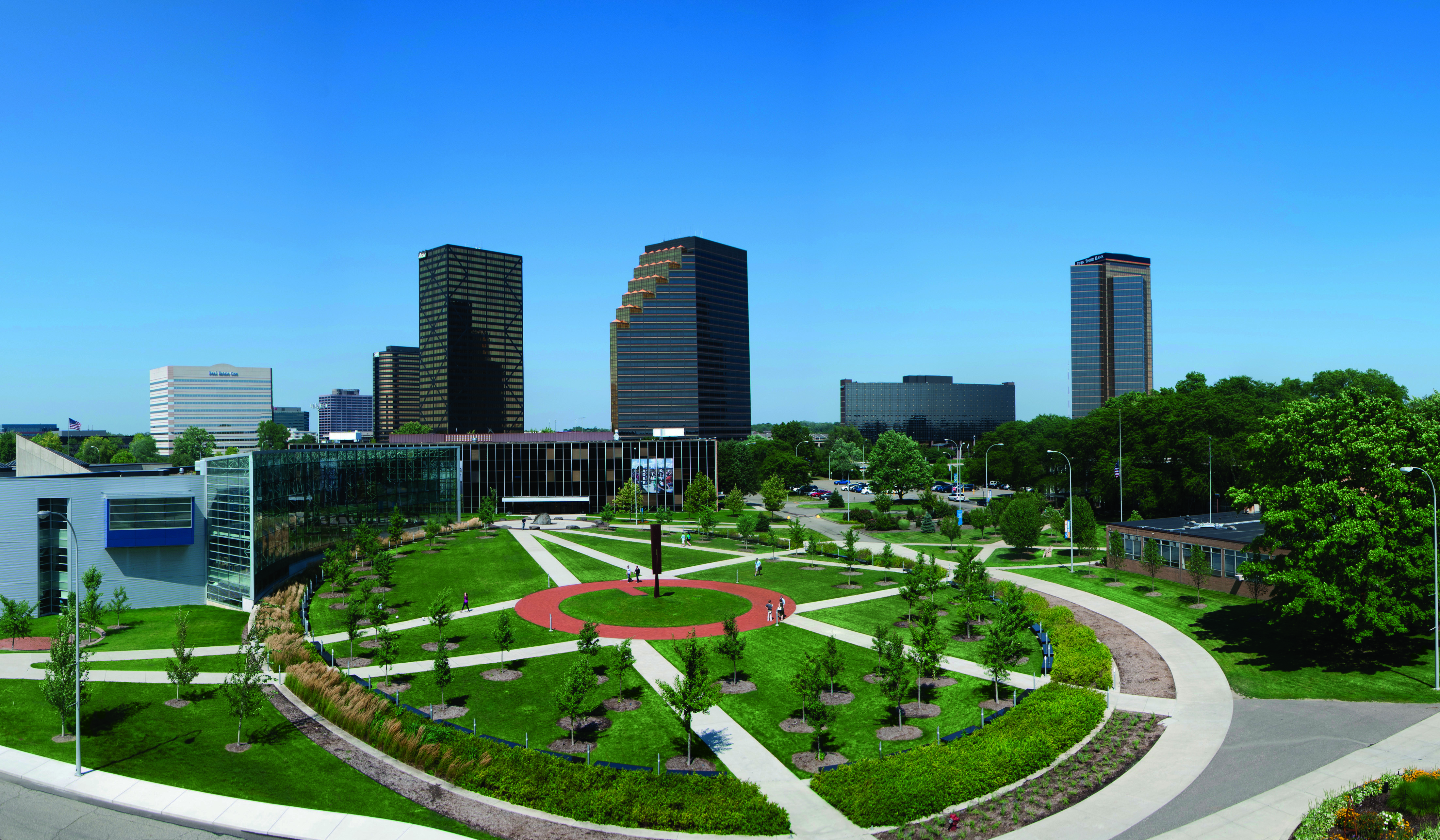 The donation is among the top 10 largest gifts ever received by LTU to establish an endowed scholarship, and the largest for scholarships from an organization. Interest income from the endowment will provide need-based scholarship assistance to recipients.

“Through this permanent fund, we will perpetuate and celebrate Henry Ford’s legacy in education and create new generations of highly skilled new engineers who are so essential to sustaining American ingenuity and economic leadership,” said John J. Graf, president of the Henry Ford Trade School Alumni Association.

LTU and the Ford alumni group have a long history dating back to Lawrence Tech’s creation in 1932, when one of the first acts of LTU founder Russell Lawrence was to create a scholarship fund to attract trade school graduates. Ford Motor Co. founder Henry Ford, and his son, Edsel, then Ford president, helped provide the first classroom building for Lawrence Tech. One of the early advisors to the university was Frederick Searle, director of education at Ford and director of the Ford Trade School.

LTU President Virinder Moudgil, in accepting the gift, noted that numerous Ford Trade School alumni went on to also earn Lawrence Tech degrees. These include Lewis C. Veraldi, Ford vice president of product and manufacturing engineering, who oversaw development of the 1986 Motor Trend Car of the Year, the wildly popular first version of the Ford Taurus, and William D. Innes, who in the 1970s advanced to Ford executive vice president and led the company’s North American operations.

Henry Ford established several schools where he could offer a technical education that would prepare young people for work in industry, according to archives at the Benson Ford Research Center. The Henry Ford Trade School opened in 1916. Classes emphasized the mechanical arts, leading to apprenticeships and journeyman status in the skilled trades, but also included English, history, drafting, chemistry, physics, metallurgy, and bookkeeping, with classwork alternating with shop practice. The school produced 8,000 graduates prior to closing in July 1952.