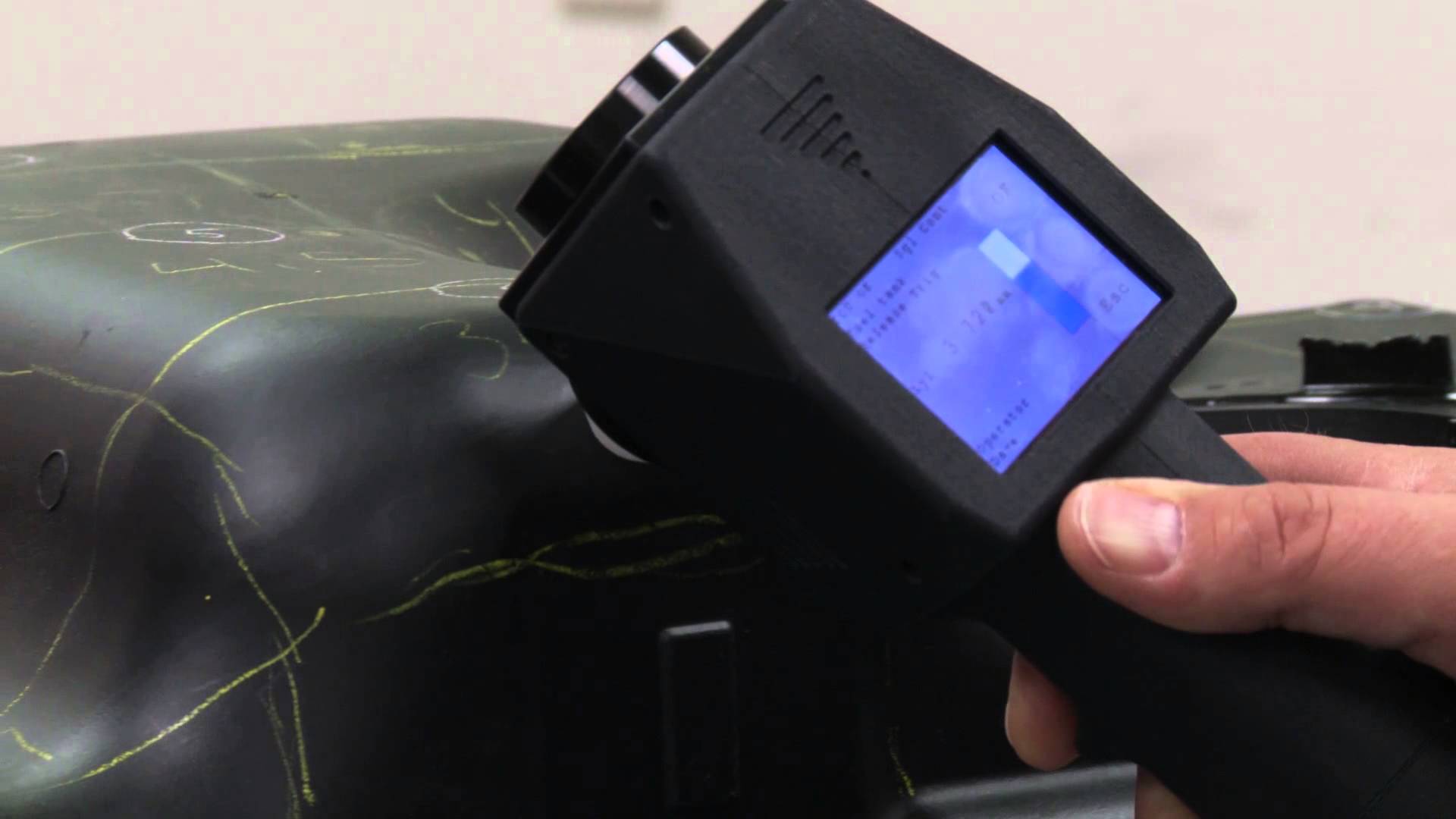 This handheld accessory is targeted at measuring material thickness for quality control on production lines in the aerospace and other industries. It uses the properties of terahertz electromagnetic radiation to non-destructively penetrate many opaque materials to allow measurement of layer thickness.

The T-Gauge SPG can make layer thickness measurements in single or multi-layer products made from a wide variety of materials such as plastics, rubber, paper, paint and other coatings.

Incorporating fundamental technology advances developed by Advanced Photonix and its subsidiary Picometrix LLC over the past 18 years, the T-Gauge SPG provides layer thickness resolution that surpasses that of other measurement tools. With a simplified user interface, the same tool can measure multiple product configurations, and with a variety of tips, hard-to-access locations can be examined.

Irl Suling, director of terahertz business development at API, said the T-Gauge SPG “has recently begun shipping to the aerospace market for application on the F-35 Joint Strike Fighter program. This product will be used to spot check layer thickness during
production, which is complimentary to the recently announced handheld accessory product development contract with the U.S. Air Force to assist in the assembly and maintenance of the F-35. The T-Gauge SPG will help us further penetrate the aerospace market and open up new markets where existing technologies have limitations,
including measuring through air gaps or measuring products with varying substrate properties.”

The handheld tool, designed with industrial ruggedness, is connected to a T-Ray 5000 intelligent terahertz control unit that provides the optoelectronics that drive the T-Gauge SPG.

Terahertz radiation occupies a spot on the electromagnetic spectrum between microwaves and infrared light. Little understood and difficult to generate before the 1990s, “T-rays” are now being eyed for a variety of testing and security applications. Among their most interesting properties — they “see through” many materials, but without packing the damaging, ionizing punch of X-rays.