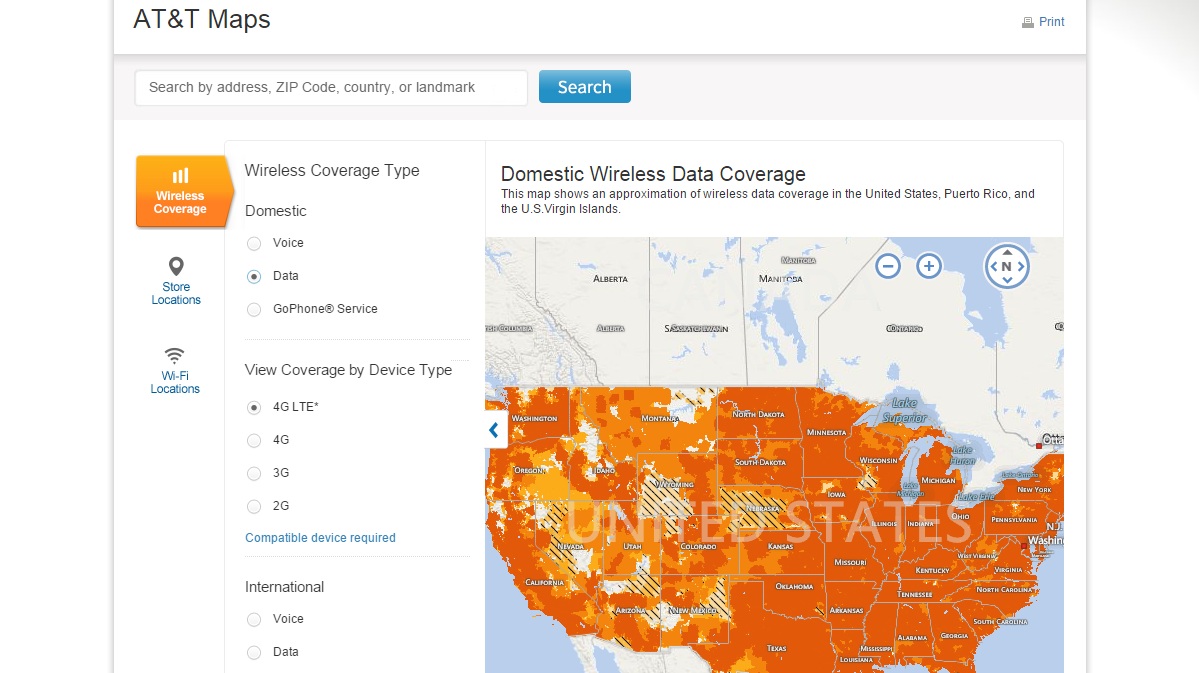 CORUNNA — AT&T Inc. said Monday it had expanded its 4G LTE high-speed wireless data network to the communities of Corunna, Durand and Bancroft in mid-Michigan.

AT&T launched 4G LTE in Flint in April 2013 and this expanded coverage is part of its ongoing rollout across the area. The three communities are all east of Flint.

This expansion is part of AT&T’s Project Velocity IP, a multi-year plan to invest for growth, announced in Fall 2012. As part of Project VIP, AT&T is deploying small cell technology, macro cells and additional Distributed Antenna Systems, which will increase the density of our wireless network. The wireless network densification will further improve network quality and increase spectrum efficiency.