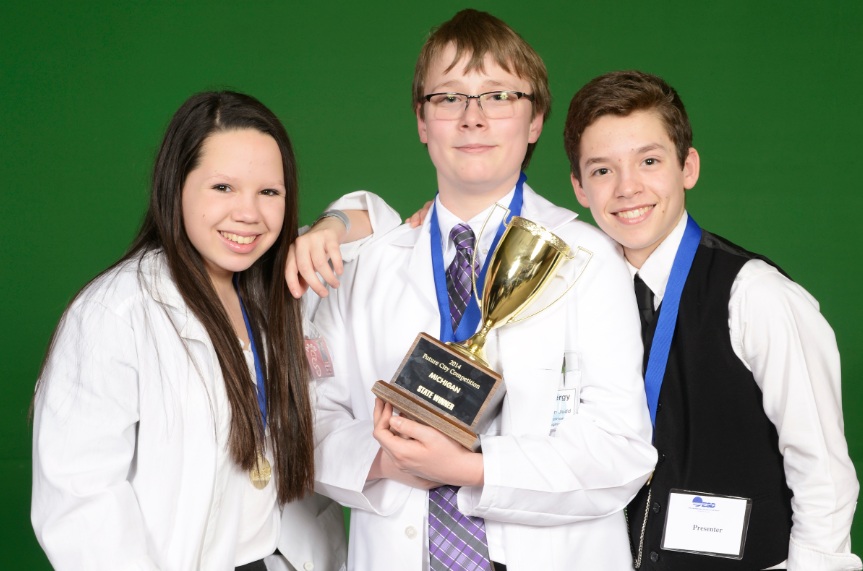 SOUTHFIELD — Around 500 middle school students will be competing for trophies, cash for the schools and a trip to Washington, D.C. Monday when The Engineering Society of Detroit hosts the 20th Annual Michigan Regional Future City Competition at the Suburban Collection Showplace in Novi.

The competition begins at 7:30 a.m. and will conclude around 3:30 p.m. with the crowning of a state champion.

Future City gives 6th, 7th, and 8th graders from throughout Michigan the rare opportunity to engage in Science, Technology, Engineering and Math (STEM)-related activities and apply those skills to real-world problems.

In Future City, students create and build a city set 150 years in the future using engineering principles. This year’s theme is “Feeding Future Cities,” an urban agriculture challenge in which students select one vegetable and one protein and grow sufficient quantities of both within their city limits to feed their citizens.

Participants get to imagine and design a city using the SimCity software, write an essay about their city, build a model of their city on a maximum budget of $100, and make a seven-minute presentation about their city to a panel of volunteer judges, making the competition a combination of engineering, writing, design and public speaking skills.

Future City teams work with a teacher from their school and a volunteer mentor with skills in engineering and science. Teams of volunteer engineers recruited by ESD judge the essays, models and presentations.

The Michigan Regional champion gets a free trip to Washington, D.C. to compete in the National Future City Competition, held during National Engineers Week, Feb. 14-21. The other four finalists get cash prizes for their school’s science programs.

In Michigan, the Future City presenting sponsor is the DTE Energy Foundation. Major sponsors are the Ford Motor Company Fund and the Detroit Public Schools Foundation.

Founded in 1895, ESD is a multi-disciplinary society uniting engineering, scientific and allied professions to enhance professional development and foster excitement in math and science to produce our next generation of leaders. For more information, visit www.esd.org.