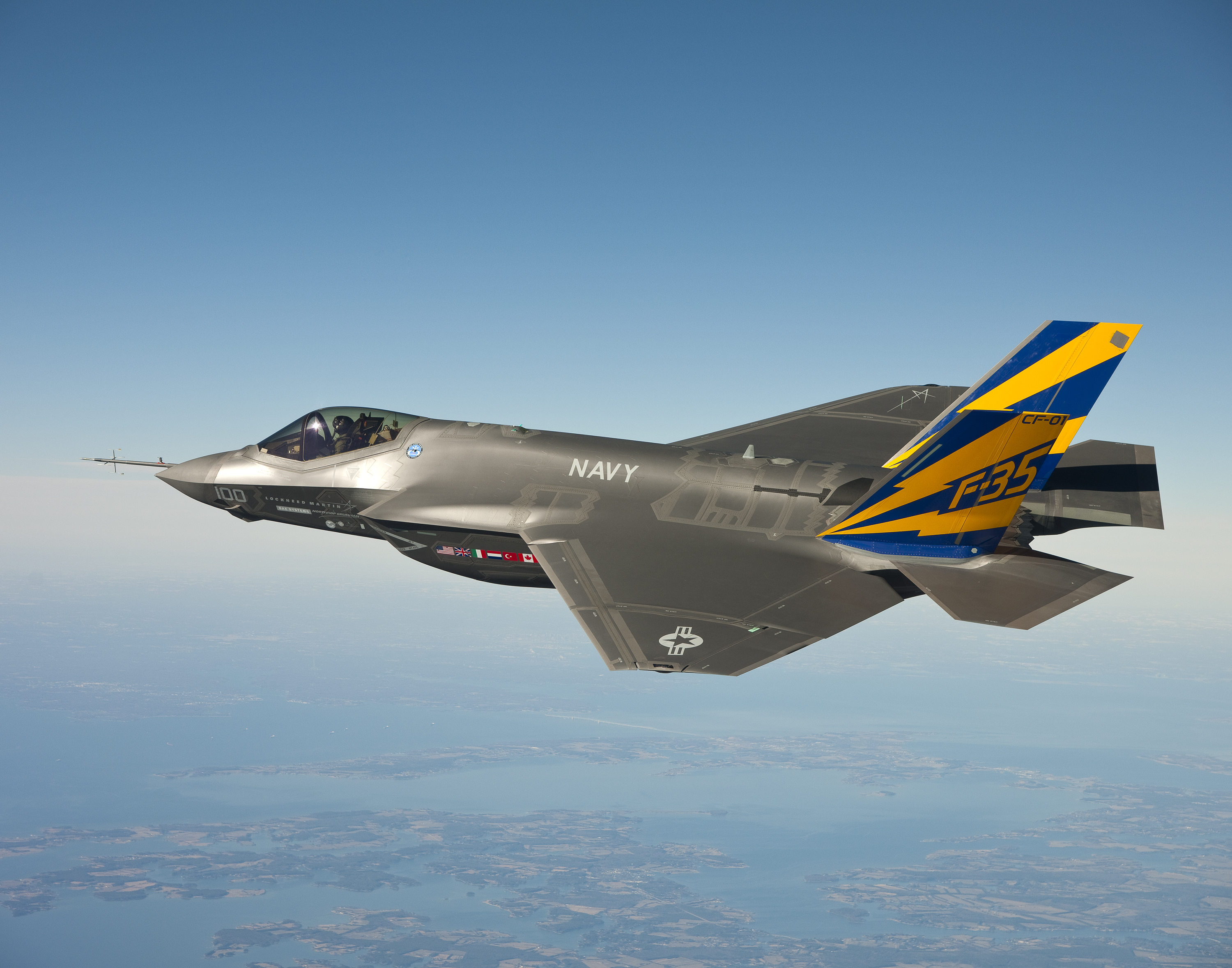 The contract will complete a handheld terahertz measurement system to assist in the assembly and maintenance of the F-35 Lightning II Joint Strike Fighter.

An earlier Phase II contract was awarded for this application in 2010 under which a prototype scanner was developed and demonstrated. This contract is to further develop the product for potential use by the government.

Picometrix anticipates revenue from the contract over the next five quarters.

The U.S. and eight international partners are projecting to buy more than 3,000 F-35 aircraft through 2035. Lockheed Martin is the prime contractor and is responsible for the final assembly of the F-35.

Upon this contract completion, the company anticipates sales of the T-Ray 5000 handheld scanner system developed under this contract to be used to improve manufacturing efficiency and reduce the cost of maintenance.

Said Richard Kurtz, API president and CEO: “This handheld scanner will join our growing family of nondestructive testing solutions and is in keeping with the DoD tradition of accelerating the adoption of advanced technologies.”

Terahertz radiation occupies a spot on the electromagnetic spectrum between microwaves and infrared light. Little understood and difficult to generate before the 1990s, “T-rays” are now being eyed for a variety of testing and security applications. Among their most interesting properties — they “see through” many materials, but without packing the damaging, ionizing punch of X-rays.