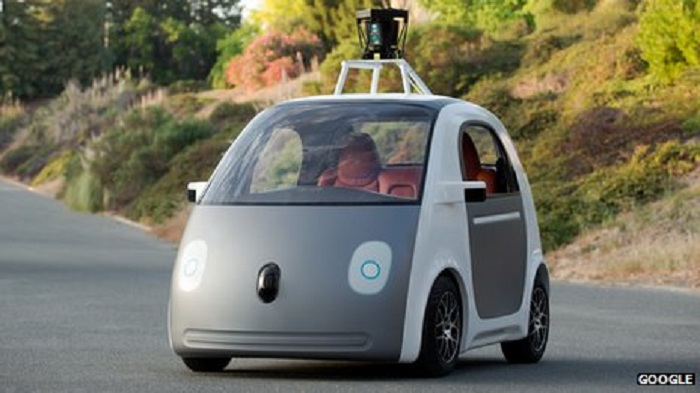 DETROIT — Chris Urmson, director of self-driving cars at Google, told the Automotive News World Congress this week that the technology giant has started talks with most of the world’s top automakers — and assembled a team of global suppliers — to bring self-driving cars to the world’s roads.

Urmson confirmed that Roush, the engineering and specialty manufacturing company, built the bubble-shaped two-seater that Google plans to start testing on public roads this year. Crain’s Detroit Business, like Automotive News a publication of Detroit-based Crain Communications Inc., reported that relationship last May.

Google didn’t ask a large automaker to build this car, Urmson said during a discussion with Automotive News publisher and editor Jason Stein, but intends to do so when it’s time to introduce the cars to the mass market.

“At some point, we’re going to be looking to find partners to build complete vehicles, and bring the technology to market,” he said. Asked when that might be, he said: “when it’s safe and ready.”

The 2015 Automotive News World Congress is the 39th annual gathering of auto industry executives in Detroit organized by the auto industry publication.