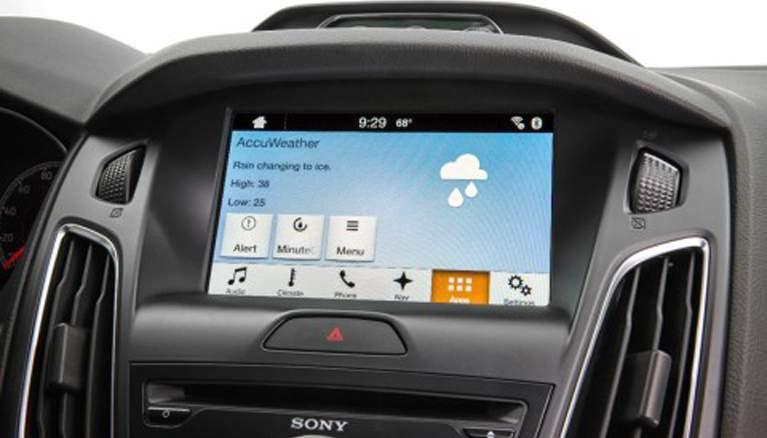 Life360, from the San Francisco-based developer of family connection apps, features Drive Mode, which automatically alerts the driver’s loved ones that they’re behind the wheel, encouraging them not to text the person until they receive a follow-up alert stating the driver is no longer operating the vehicle.

Life360 is a free smartphone app that helps family members and close friends stay in touch. Users can see where their circle of family and friends are on a private map, stay connected through one-to-one or group messages, and get help in an emergency.

Life360 launched in 2008, and there are now 48 million families worldwide using the app. The company has raised $76 million in venture capital and now has 75 employees. The Life360 app has been retooled to include Drive Mode for Ford Sync AppLink-equipped vehicles.

Besides Drive Mode, the app also lets drivers check the latest location of family members through the Sync display or with voice commands. By saying, “Mom’s location,” or asking “Where is Dave?” the system pinpoints the person’s location on a map and offers a location address.

The app helps drivers plan and time their trips around weather conditions and gives advance warning of inclement weather.

By selecting MinuteCast on the vehicle display menu, drivers will see a static image of the weather conditions they will soon face, and the time any precipitation is expected to happen on the route. An audio warning will also be delivered.

The service is available for a growing list of countries worldwide including the United States, Canada, United Kingdom, Ireland and Japan.

Both features are being demonstrated at Ford’s exhibit at the 2015 International CES (formerly the Consumer Electronics Show) Jan. 6-9 in Las Vegas, Nev.