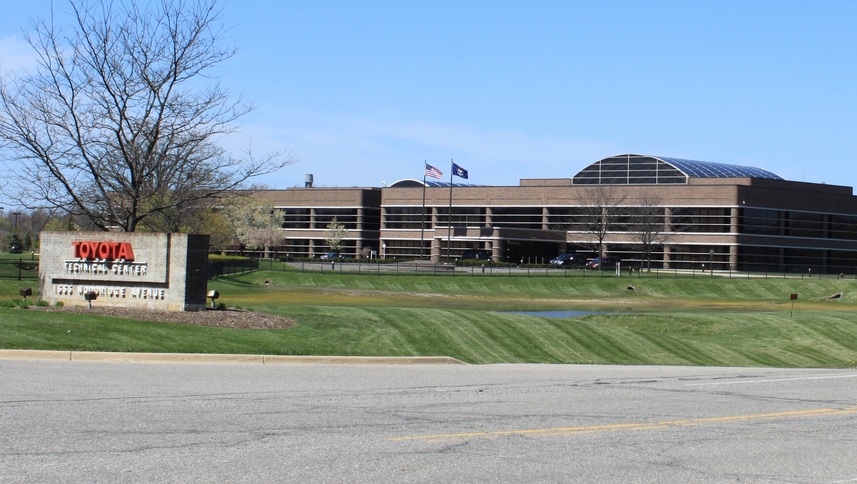 ANN ARBOR — Toyota Motor Sales USA Inc. announced a $126 million expansion of its southeast Michigan research and development campuses, the third time in just over a year that the Japanese automaker has announced plans to increase employment and investment in Michigan.

The company said both vehicle development and powertrain functions will become centralized in Michigan, increasing their scope, responsibility and decision-making, while providing improved communication and access to Toyota’s direct procurement division.

Toyota also said about 85 jobs will move to Michigan from California by the end of 2016 as a part of the move.

In late 2013, Toyota announced a $28 million expansion of its Ann Arbor operations and earlier this year announced the addition of 250 direct procurement and supplier engineering development positions currently based in Erlanger, Ky. The latest moves will boost employment at the Ann Arbor operations to more than 1,500. The automaker got more than $5 million in state and local incentives for the moves.

“The Technical Center continues to be a vital part of our growing North American operations that enables Toyota to package greater value for our customers,” Ed Mantey, senior vice president at the Toyota Technical Center, said in a statement. “Centralizing our vehicle development and powertrain functions here in Michigan is beneficial for our decision-making process and allows us to better respond to changes in the marketplace while improving the speed at which we can offer technology advances to customers.”

Toyota conducts research and development for many of its U.S. models in Michigan. The automaker’s presence in the Ann Arbor area dates back to 1977.

Toyota is also planning a new U.S. headquarters in Plano, Texas, near Dallas, and a new production engnieering center at Toyota’s largest U.S. manufacturing plant in Georgetown, Ky. Those new centers, like the projects in Ann Arbor, are expected to be completed by 2017.