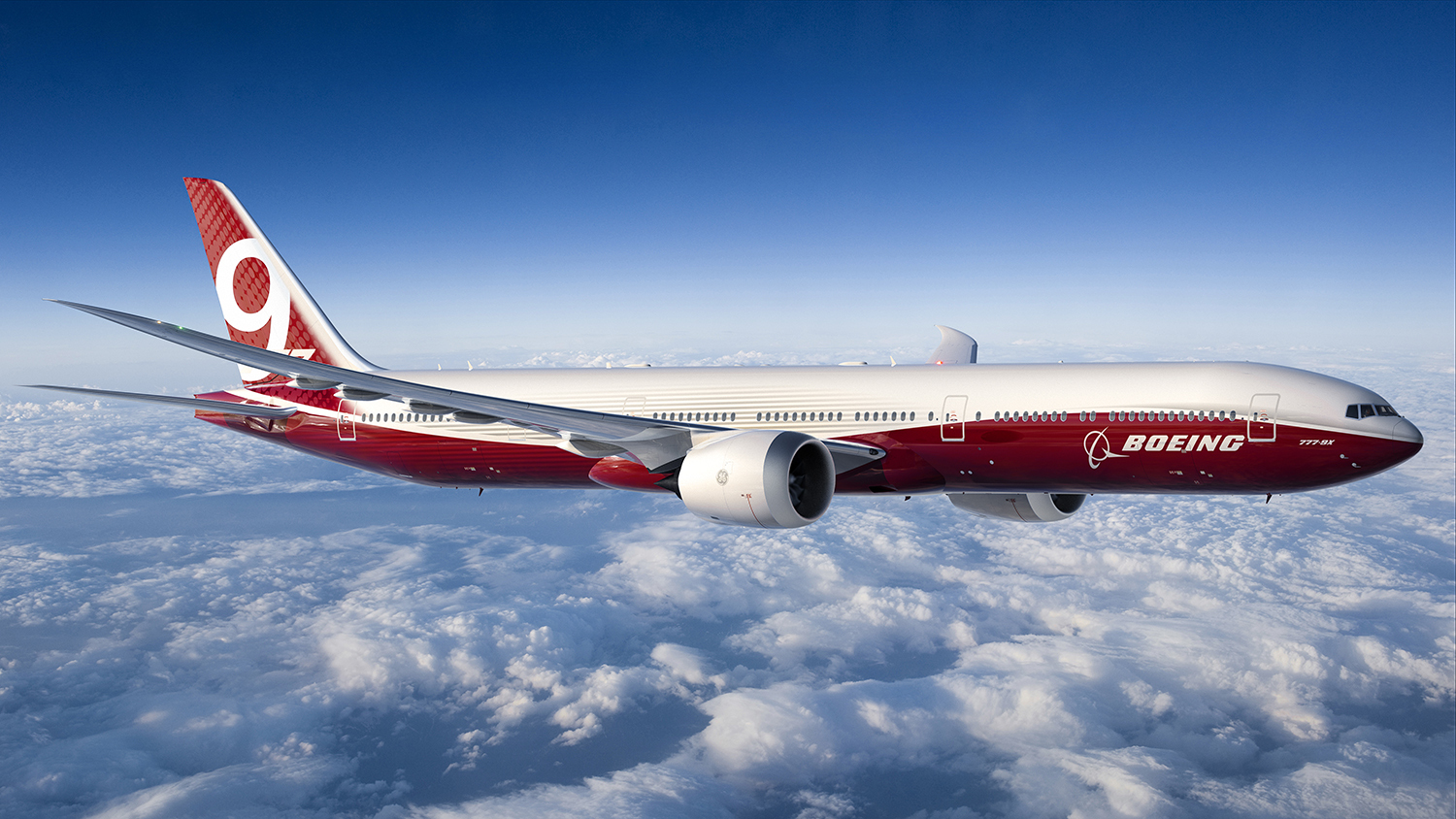 GRAND RAPIDS — GE Aviation’s Grand Rapids location has been selected by The Boeing Co. to provide what’s referred to as the “central nervous system and brain,” as well as an enhanced airborne flight recorder, for Boeing’s next-generation jet, the 777X.

GE is already building the CCS for Boeing’s 787 Dreamliner, and the CCS on the 777X will share components with the 787. GE says its CCS system also offers advantages in faster testing and certification of software changes.

The enhanced flight recorder, meanwhile, will record flight crew audio, parametric flight data, and data link communications. This data is stored in non-volatile, crash-survivable memory located within the EAFR and can be retrieved and analyzed for maintenance or in the event of an aircraft issue. GE’s flight recorders are on thousands of military aircraft as well as on the Boeing 787.

“This is a critical win for GE to supply the avionics computing system for the Boeing 777X, building on the success of our common core system on the 787,” said Alan Caslavka, president of avionics and digital systems for GE Aviation. “With the 787 and now the 777X, we have made future civil and military programs more affordable by resetting the avionics cost curve and doing away with escalating software development costs.”

The 777X has 300 orders and commitments from customers Lufthansa, Etihad, Qatar, Emirates, ANA and Cathay Pacific.

Design of the 777X is under way, and production is set to begin in 2017 with first delivery targeted for 2020. The 777X family includes the 777-8X and the 777-9X. The 777X will be the largest and most efficient twin-engine jet in the world, with 12 percent lower fuel consumption and 10 percent lower operating costs than the competition.