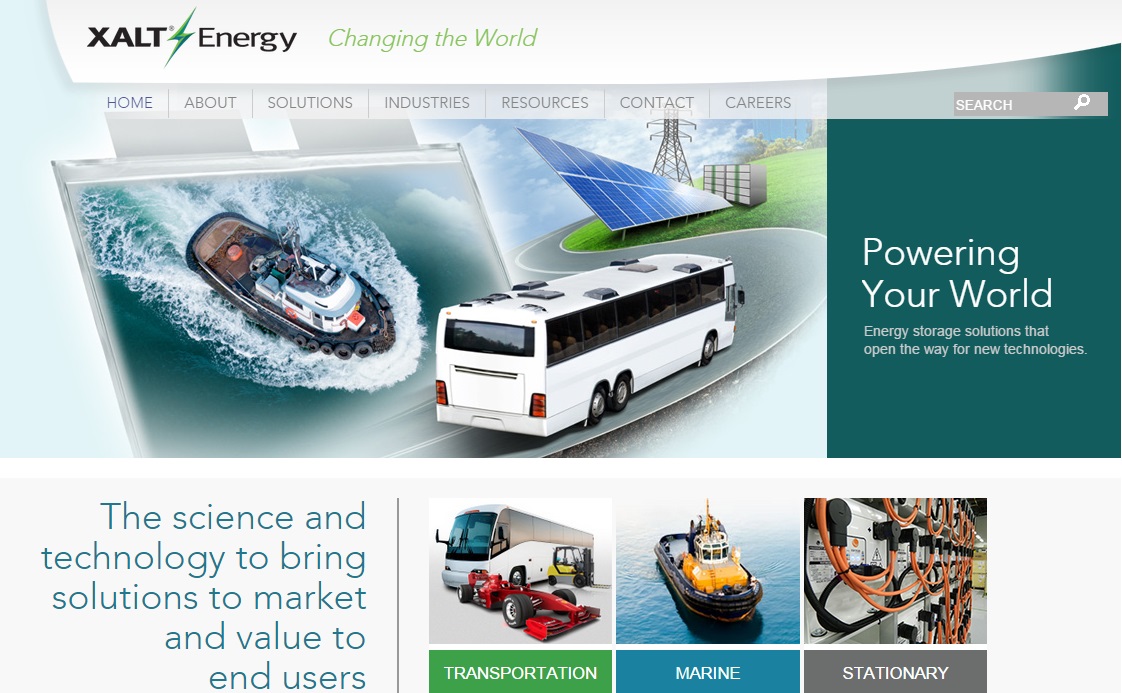 Two of the buses are now on duty in Chicago and two more in Winnipeg, Manitoba, Canada.

New Flyer’s new electric city buses are equipped with XALT Energy 40Ah high power cells. The buses are outfitted with between 28 and 42 battery modules, depending on the route. Each module contains 48 individual XALT lithium-ion cells.