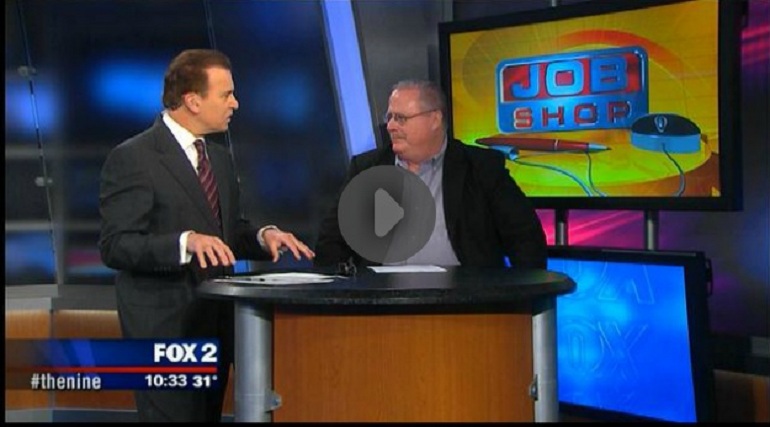 Fox2 anchor Murray Feldman interviewed Matt Roush, ESD Director of Communications and Public Relations, on the results of the Tour, which was conducted Oct. 30-Nov. 7.

In visits to seven universities over nine days, Roush found that Michigan schools are rapidly boosting enrollment in engineering disciplines — Michigan State University has increased enrollment from 3,000 to 5,000 in engineering since 2010, and Western Michigan University’s $74 million College of Engineering and Applied Sciences building, which opened less than 10 years ago, is within 100 students of being at capacity.

Even Michigan schools not traditionally associated with engineering programs, like Grand Valley State University and Central Michigan University, are seeing huge increases in engineering enrollment and are adding new programs.

However, it still might not be enough — the Congressional Research Office says the United States will add more than a million engineering and science jobs in the decade ahead, and the U.S. is running hundreds of thousands of trained engineers and scientists short of being able to fill them.

Bottom line? It’s a great time to be a STEM student — your skills will be in high demand.

To view the interview segment, visit this link.