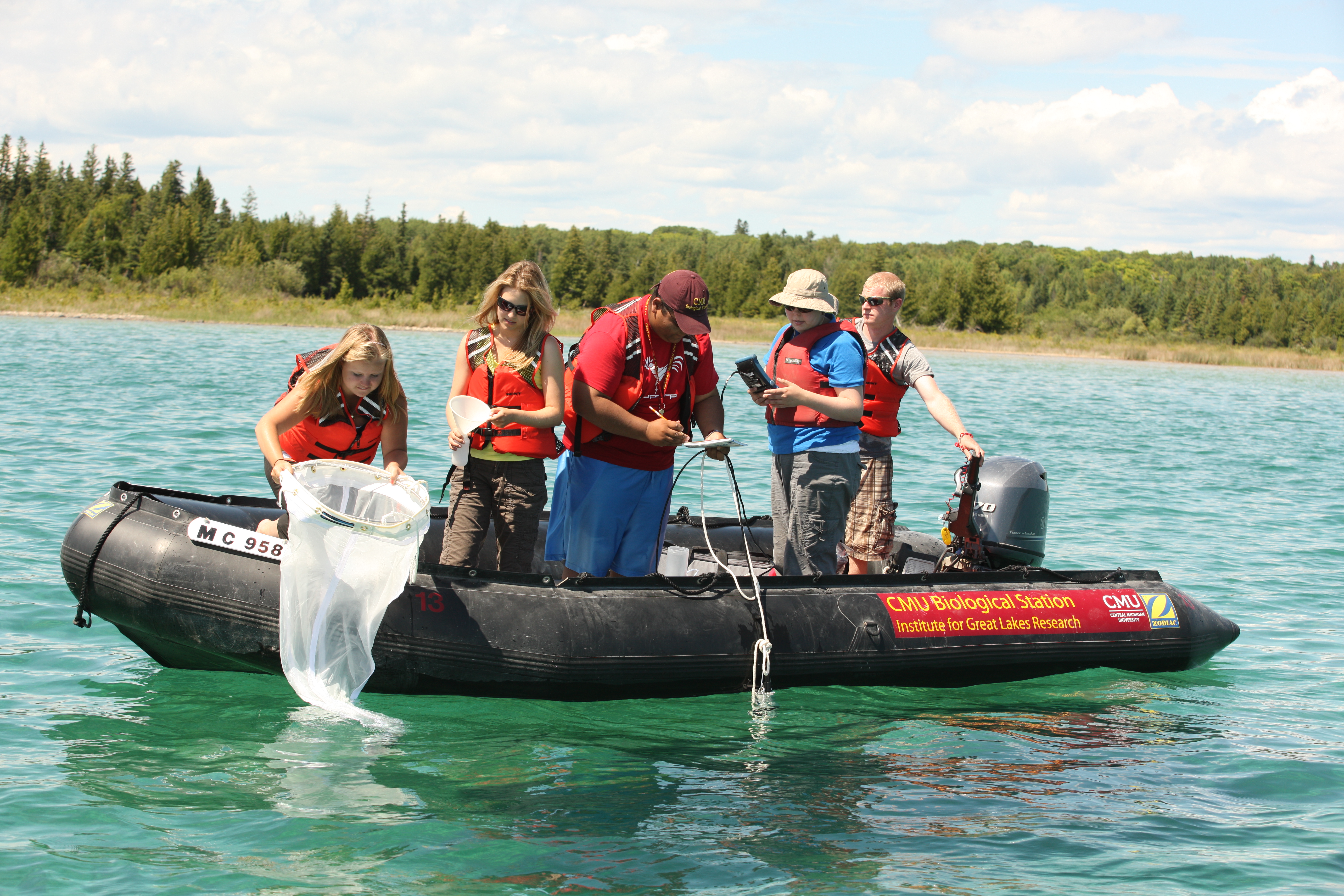 MT. PLEASANT — Before the zebra mussel, before the quagga mussel, the invasive faucet snail hitched a ride from Europe to the Great Lakes.

Central Michigan University’s Institute for Great Lakes Research is currently tracking and mapping the spread of these creatures. They’ve been here since the 19th Century — but their numbers and locations appear to be growing, and they threaten waterfowl in Great Lakes coastal wetlands.

“Preserving and restoring coastal wetlands and preventing their further destruction by the spread of invasive species such as the faucet snail is critical to ecosystem integrity,” said Donald Uzarski, IGLR director and professor of biology at CMU. “We are entering the fifth year of a five-year, basinwide project that covers 10,000 miles of shoreline in the U.S. and Canada, collecting data on every aspect of Great Lakes coastal wetlands with the goal of measuring ecosystem health.”

Their efforts recently yielded the discovery and addition of previously unknown locations of faucet snails (Bithynia tentaculata) in the Great Lakes.

“We are able to populate databases such as those used by the U.S. Geological Survey with our data,” Uzarski said. “This helps everyone involved keep tabs on the locations of invasive species like the faucet snail.”

Introduced to the Great Lakes from Europe in the 1870s, presumably by the shipping industry, and found along rocky shorelines and on river and lake bottoms, faucet snails can grow up to a half inch in length. They may look harmless, but experts say they carry three intestinal parasites that kill waterfowl. They also quickly spread and establish dense populations, threaten food webs and clog intake pipes and other submerged equipment.

Faucet snails spread by attaching themselves to aquatic plants, boats, anchors and other recreational equipment. They can close their shells and survive out of water for days, which makes eradicating infestations nearly impossible.

“The data that CMU researchers are collecting on every aspect of the ecosystem, from chemical and physical to biological parameters, at every coastal wetland in the Great Lakes basin provides us with much more information than our intended goal of measuring ecosystem health,” Uzarski said. “Our data are becoming invaluable for the restoration and protection of the Laurentian Great Lakes ecosystem.”