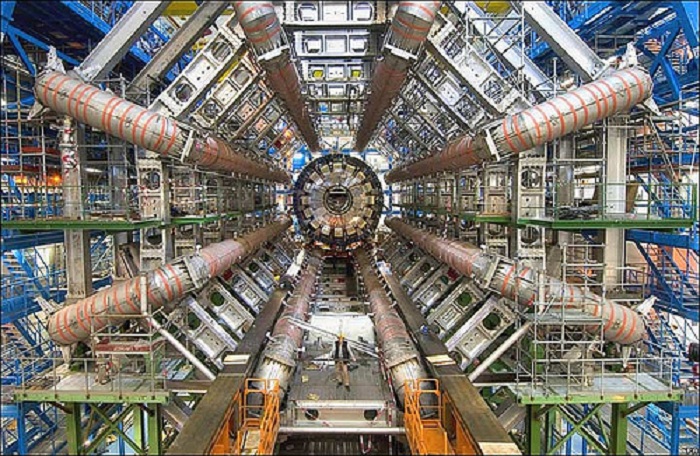 MILPITAS, Calif. — The University of Michigan is part of a new effort in supercomputing in particle physics research that also includes the memory developer SanDisk Corp. (Nasdaq: SNDK) and the Univesrity of Victoria in Canada.

The project involves transferring petabyte datasets from The European Organization for Nuclear Research, known as CERN due to its acronym in French. CERN is a Swiss research organization whose purpose is to operate the world’s largest particle physics laboratory. (A petabyte is a million gigabytes.)

Using Fusion ioMemory products, the universities can accelerate access to data, allowing physicists to expedite the potential discovery of new particles and forces that will help explain the nature of the universe.

In 2015, CERN’s Large Hadron Collider — which discovered the Higgs boson, the so-called “God particle,” in 2012 — will start colliding elements at the highest energies ever achieved in a particle accelerator. With this in mind, physicists at UM and the University of Victoria needed to create a data transfer architecture based upon a single server that was able to transfer figures across 100 computing centers around the world at 100-gigabit-per-second speeds. Working with SanDisk, they deployed a single server storage environment that delivered massive data transmissions, eliminating the need for a multi-server configuration, significantly reducing complexity, cost, and potential points of failure. The solution allows researchers to quickly access and analyze their data thereby speeding discoveries.

Additional information about Fusion ioMemory can be found at www.sandisk.com.