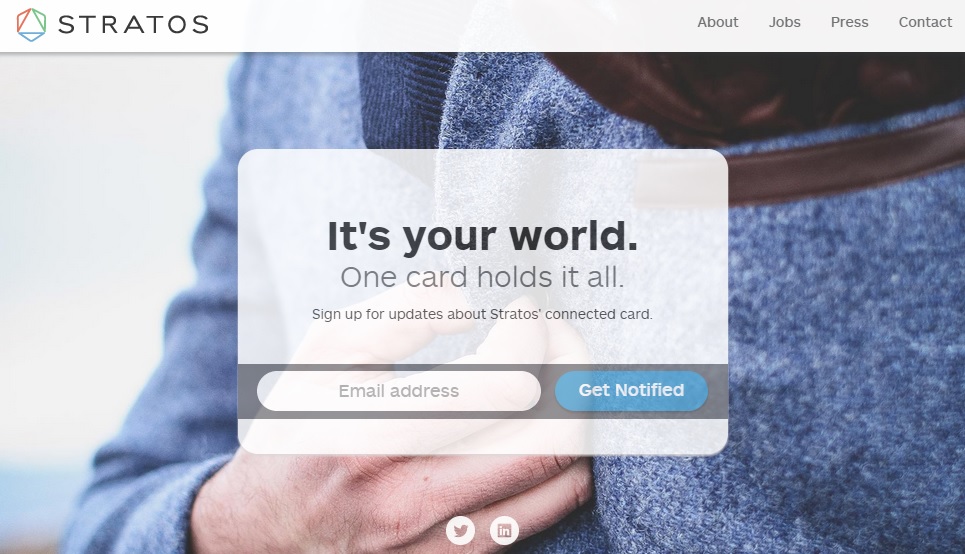 ANN ARBOR — Stratos Inc., the Ann Arbor-based creator of the Bluetooth Connected Card Platform, says its newly released 2014 Holiday Mobile Payments Survey shows that 30 percent of smartphone owners in the United States plan to use mobile payment offerings such as Apple Pay or Google Wallet for shopping in stores this holiday shopping season.

And these online wallets are getting consumers to open up their wallets a little wider — 17 percent of the smartphone users said they would spend more because of these new payment options.

However, when it came to American smartphone users’ comfort level with the new technology, Stratos found less than 5 percent were “more comfortable” paying with their devices than using traditional payment cards such as credit or debit cards. A clear majority (69 percent) of smartphone users were uncertain which stores would actually accept this type of phone payment.

When asked what appeals most about mobile payments for in-store shopping, the number one reason was “I don’t have to worry about getting my credit or debit cards stolen” at 37 percent. The second most important reason was “I can track my spending more easily electronically” at 32 percent, followed by 31 percent of smartphone users saying, “Phone pay is not appealing – I would rather pay by payment card.”

“It is clear that people are interested in mobile payments but it doesn’t mean they’re going to abandon their cards,” said Thiago Olson, CEO of Stratos Inc. “Our research shows that while American smartphone users would like to use their smartphones to pay for gifts at department stores, they are less likely to want to use the same system to pay at a hotel, upscale restaurant, or a bar. Our findings show that Americans are more comfortable paying with their cards. We are excited to deliver connected cards to further improve the consumer in-store mobile payment experience – increasing spending using a familiar, universal accepted, dynamic card.”

This survey was conducted online within the United States by research firm AYTM – Ask Your Target Market among 400 smartphone owners ages 24 to 50 on Nov. 11, chosen from a panel of over 20 million people. The data is reported at 95 percetn confidence level with a margin of error of plus or minus 4.9 percent.