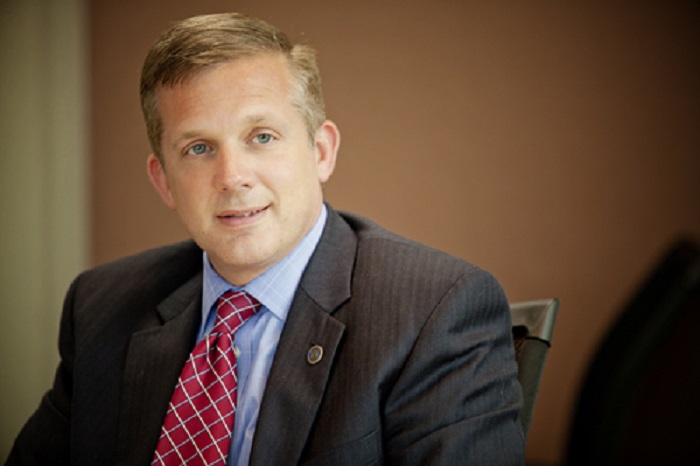 DETROIT — David Behen was named state CIO and director of the state Department of Technology, Management and Budget by Gov. Rick Snyder in 2011. Monday, he also served as host and moderator of the North American International Cybersummit at Cobo Center in Detroit, Gov. Snyder’s third annual summit on IT security.

In this podcast, he talks with ESD Director of  Communications and Public Relations Matt Roush about the cybersummit and IT security issues.

Behen’s government service started as CIO and deputy administrator for Washtenaw County, overseeing the IT activities of 14 county departments with 1,300 employees. He championed various e-government initiatives to provide citizens with services around the clock. Under his leadership, the county twice received CIO Magazine’s CIO 100 Award as one of the top 100 public/private IT programs and was named six times among the nation’s top 10 digital counties.

Later, he was vice president and CIO of GDI Infotech, an IT consulting firm in Ann Arbor, and cofounder and chief business officer of a GDI spinout, InfoReady Corp., which developed a combination search and collaboration tool for business.

He has a bachelor’s and master’s of public administration degree from Eastern Michigan University.