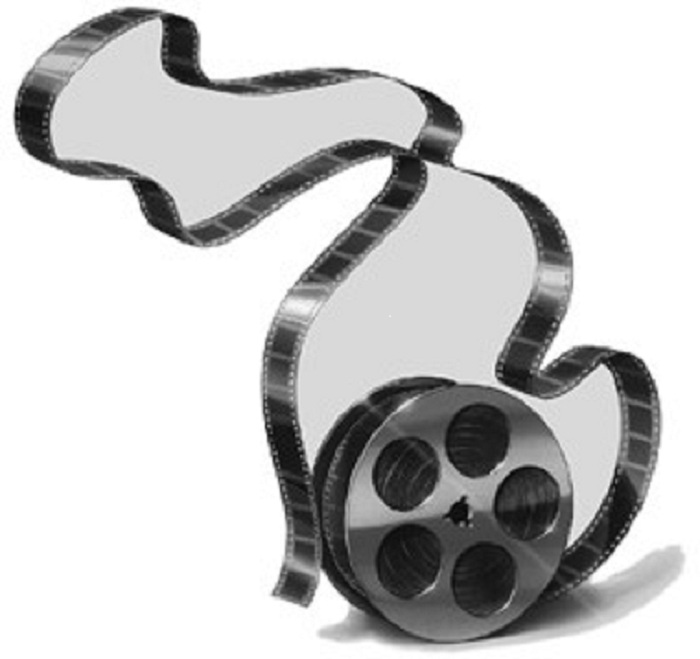 Onu is an interactive website and cloud-based platform being developed by Southfield-based Pixo Group that will allow users to upload content — including 3D models, videos, images and links — to create single, unique interactive maps.

The end result may be used for entertainment, showcasing video game models and interacting with existing models.

The project was awarded an incentive of $413,701 on $1,206,724 of projected in-state expenditures. The project expects to hire 10 Michigan workers with a full time equivalent of 20 jobs.

The TV show “Craftsman’s Legacy” was awarded an incentive of $102,414 on $345,652 of projected in-state expenditures. The project expected to hire nine Michigan workers with a full time equivalent of three jobs.

The show follows Michigan native Eric Gorges on his quest to discover true craftsmen in today’s world. Each episode explains the history of an old world craft and its importance in the building of America. Episodes are airing at 11:30 a.m. on Saturdays on Detroit Public Television.

For more on the MEDC and its initiatives, visit: michiganbusiness.org. For Michigan travel news, updates and information, visit michigan.org.