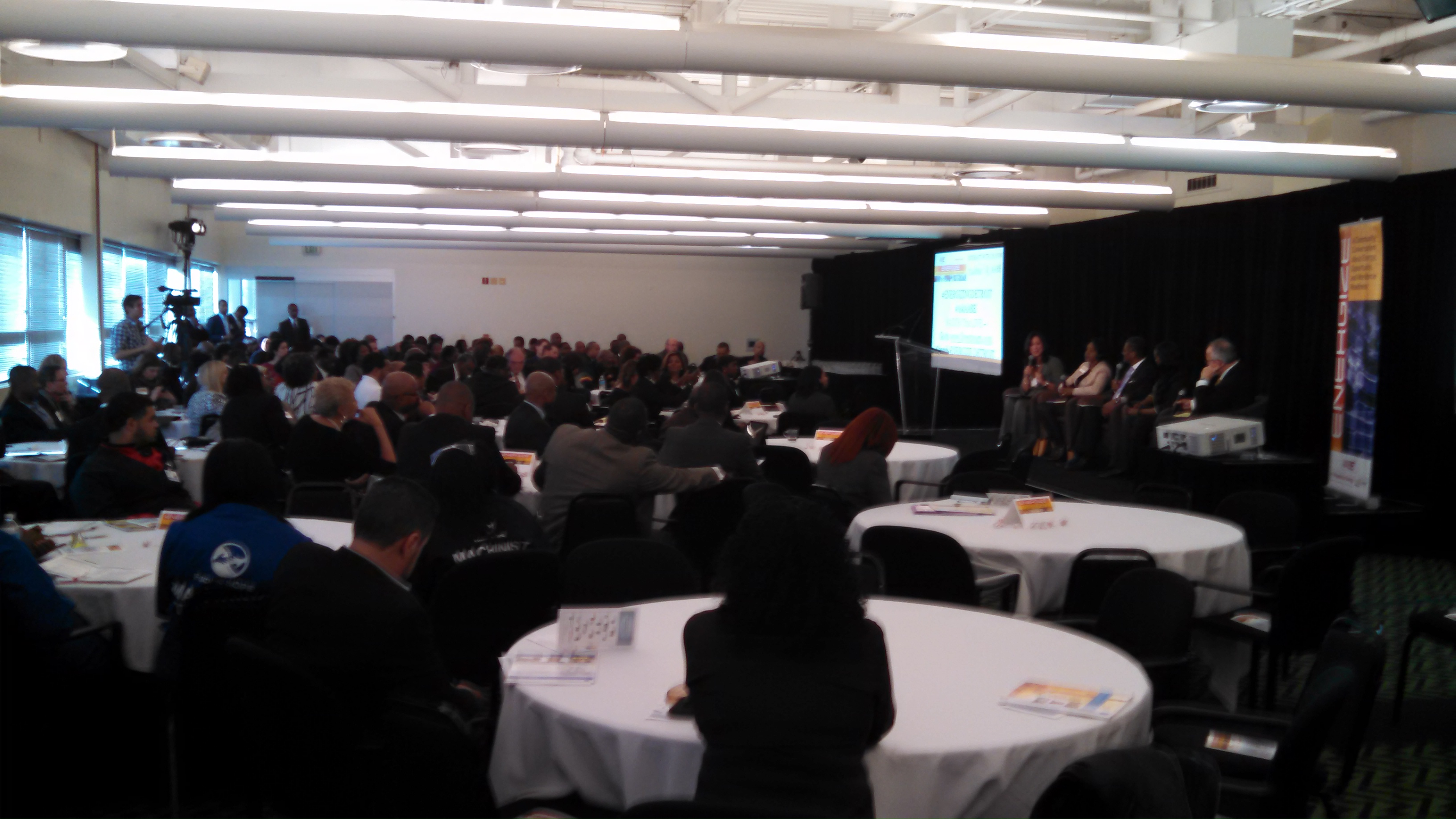 The energy industry is also creating jobs by the thousands in energy efficiency and renewables.

Making sure Michigan can line up workers who can fill those jobs was the subject of Energize Detroit, a conference at Focus:HOPE in Detroit Friday, sponsored by the American Petroleum Institute and other industry groups.

David Foster, a former union official who is now a senior advisor at the United States Department of Energy, said the energy industry suffers from the same negative stereotypes as manufacturing overall — that it’s dirty, dull and dangerous work.

But today’s oil refining and processing operations, Foster said, are “high tech centers filled with computer screens. The thing that would make it the least boring is the $90,000 a year you make in one of those jobs. That can fix a lot of boredom.”

Speakers emphasized the need to reach students, particularly minority students, at younger and younger levels to let them know about the opportunities in the energy industry.

Jobs will be available at all skill levels, from chemical, mechanical, electrical and civil engineers — jobs that require bachelor’s degrees and above — to skilled trades workers like electricians and technicians that require a year or two of training or a community college degree, to semi-skilled workers.

Carla Walker-Miller, founder and CEO of Walker-Miller Energy Services LLC in Detroit, said that home energy auditor training takes all of five days. (But she says her firm also trains new hires for two weeks on other technical aspects of the job, chiefly mathematics.)