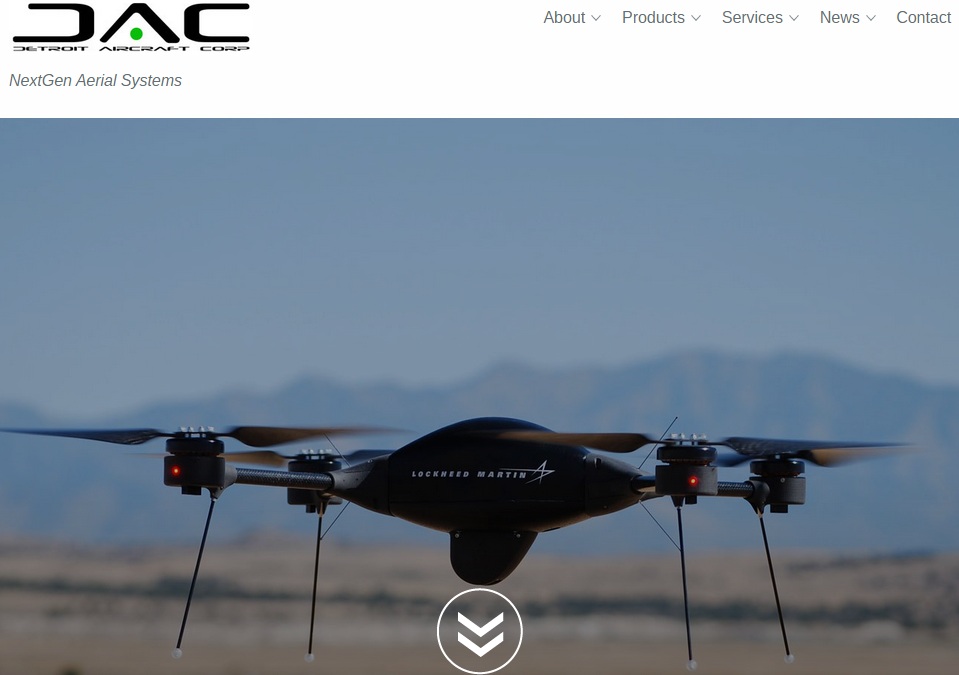 DETROIT — Detroit Aircraft Corp., a developer of unmanned aerial vehicles, and the aerospace and defense company Lockheed Martin are partnering to develop UAVs into firefighting and other first-response units.

Detroit Aircraft’s Indago vehicle is also intended for applications in the agricultural, energy and other industries.

Detroit Aircraft says it has established its headquarters and contract manufacturing operations in the former passenger terminal of the Coleman A. Young International Airport.

The companies also say they plan a partnership with the Detroit Fire Department to use UAVs at fire scenes.