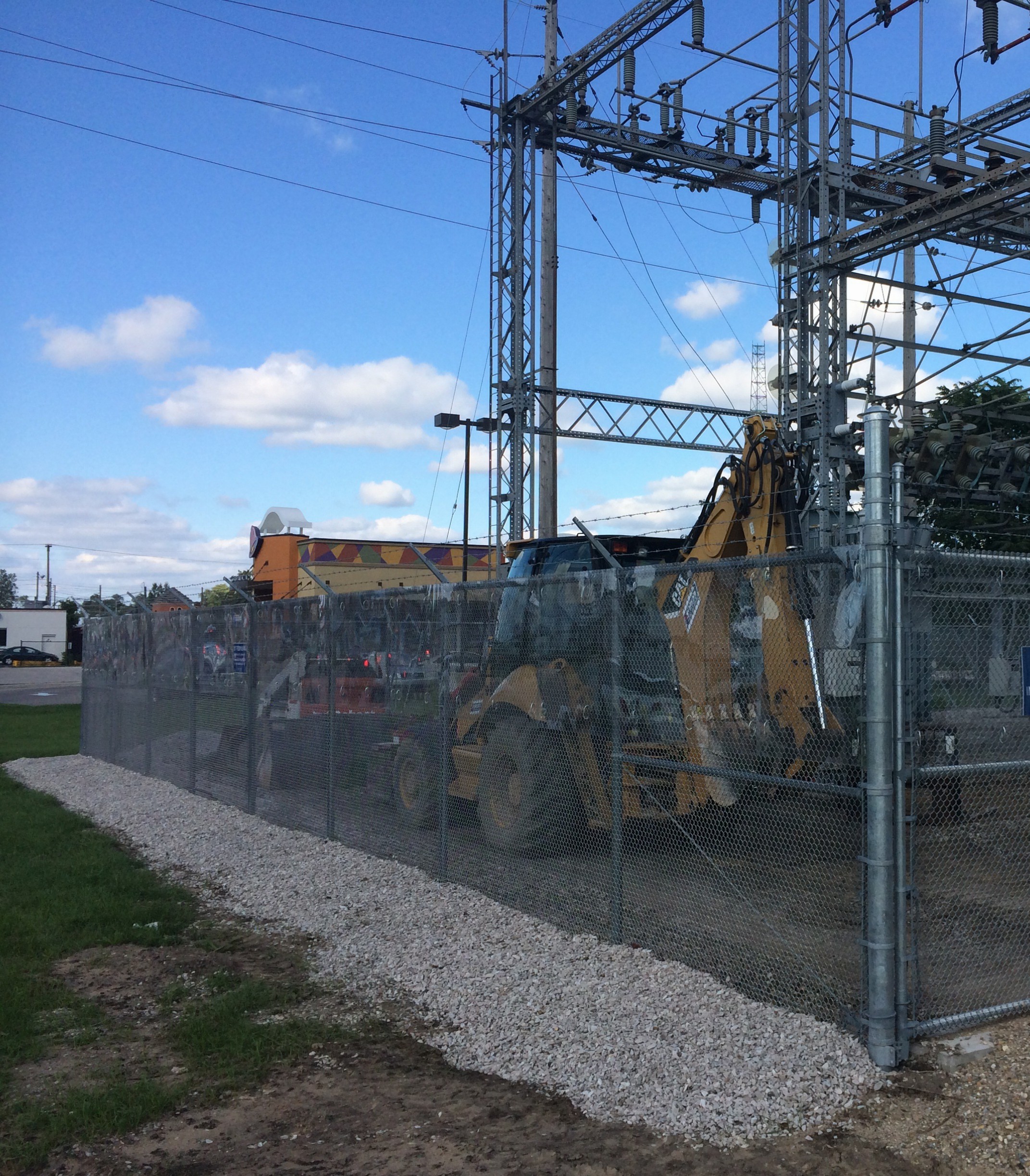 JACKSON — Consumers Energy reported Monday that power outages caused last year by squirrels, raccoons and other curious animals getting into substation equipment have dropped by more than 50 percent as construction work continues across the state to keep animals out and the lights on.

The Jackson-bsaed utility says it put more stringent standards for animal control equipment in place in late 2012, and the effort is paying off.

Said Mary Palkovich, Consumers Energy’s vice president of energy delivery: “The statistics show these animal protection measures are working to improve the reliability for our customers. It’s just another way we’re working hard every day to deliver on our Promise.”

Consumers Energy owns and operates more than 1,200 substations — fenced facilities where electric voltage is decreased for distribution to homes and businesses — across Michigan’s Lower Peninsula. The electrical wires leading to and from a substation, along with the warmth and vibration given off by the substation’s equipment, are often attractive to wildlife, especially squirrels and raccoons. Since January 2013, 40 percent of the wildlife-related substation outages were caused by squirrels, 30 percent by raccoons and 25 percent by birds.

Substations are knocked out of service when an animal enters the substation and contacts energized equipment while also touching the ground or grounded electrical equipment. The animal contact results in an electrical “fault” that disrupts power either momentarily or for longer periods, depending on the situation.

The company’s standard addresses two main areas: Improving the barriers around the substation and reducing the opportunity for animals to contact energized equipment in the substations. Measures include:
* Creating no more than 1-inch-wide openings around the perimeter, such as replacing 2-inch wide mesh fencing with 1-inch mesh;
* Placing at least 3 inches of gravel covering the bottom of the fence perimeter. At substations with a history of problems with burrowing animals such as raccoons, up to 2 feet of extra fence is buried below ground;
* Three feet of clear polycarbonate panels are attached to the fencing to keep animals from climbing over and into the substation;
* Placing clear polycarbonate discs on electric lines leading into and out of the substations to prevent access;
* Aluminum bands wrapped around wooden utility poles near the substation to deter animal climbing;
* Creation of a minimum 10-foot area between perimeter fencing and any trees or brush;
* Caps to cover energized equipment such as conductors and other parts.

Consumers Energy has invested nearly $400 million over the past five years in upgrades to its electric distribution system, including substation work. This has resulted in 100,000 fewer customer interruptions in 2013 compared to 2012, excluding major storms.

More about Consumers’ efforts to increase system reliability at
www.ConsumersEnergy.com/accountability.