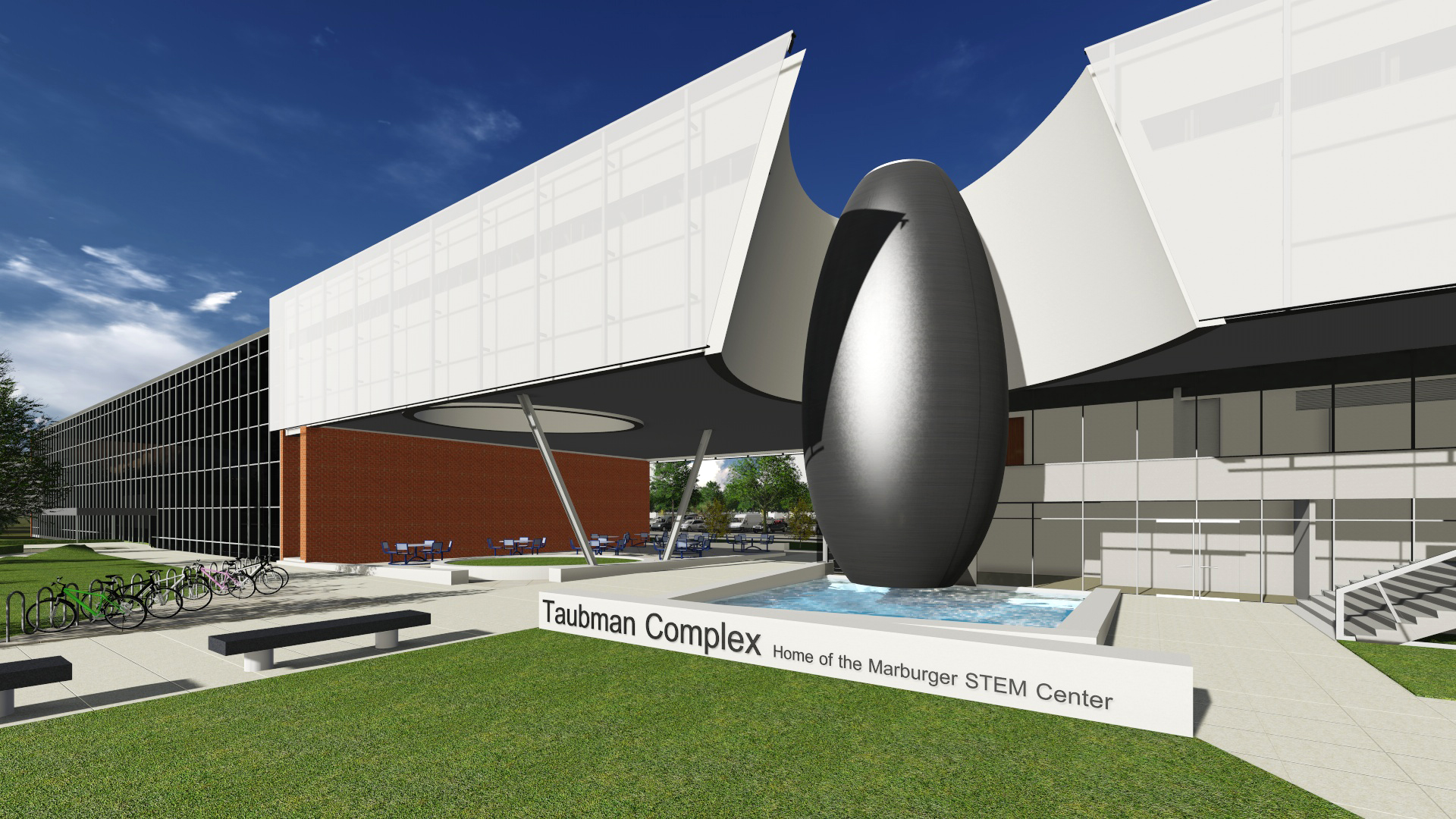 SOUTHFIELD — There will soon be a second major construction project under way at Lawrence Technological University.

With building going on at LTU’s third residence hall, the science and engineering-based school will break ground Friday at 11 a.m. on its new Taubman Complex.

The first phase is a 34,000-square-foot, three-story structure that has an estimated price tag of $17 million and is scheduled for completion in time for the 2016 fall semester. It will be connected to both LTU’s Science Building and Engineering Building at the southeast corner of the campus quad.

The design architect is Thomas Mayne of California-based Morphosis. The architect of record is the Detroit-based Albert Kahn Family of Cos. The general contractor is DeMaria Building Co. of Detroit.

The building is designed to create a collaborative learning environment that brings students and faculty closer together and to further promote further interdisciplinary cooperation between LTU’s College of Engineering, College of Arts and Sciences, and College of Architecture and Design, according to LTU University Architect Joseph Veryser.

The first phase of the Taubman Complex will also house the new Marburger STEM Center. Named in honor of President Emeritus Richard Marburger, this academic center will be dedicated to coordinating a rigorous focus on teaching science, technology, engineering and mathematics – the STEM disciplines. In this case, the acronym STEM also stands for systems, technology and educational mentoring.

Marburger was also president of The Engineering Society of Detroit in 1980-81.

The new building will be named for former LTU student A. Alfred Taubman, the shopping mall pioneer and noted philanthropist who donated $1 million to cover planning for the new building and offered a $10 million challenge grant that has now been matched by more than $20 million in new pledges and cash for the construction of the building. Taubman will be among the speakers at the groundbreaking ceremony.

Subsequent construction phases should bring the structure to 125,000 square feet. As a private university, Lawrence Tech is funding the Taubman Complex totally through the philanthropy of alumni, corporations, foundations, and other friends to avoid any impact on student tuition.

Lawrence Technological University, www.ltu.edu, is a private university founded in 1932 that offers more than 100 programs through the doctoral level in its Colleges of Architecture and Design, Arts and Sciences, Engineering, and Management. PayScale lists Lawrence Tech among the nation’s top 100 universities for return on undergraduate tuition investment, and highest in the Detroit metropolitan area. Lawrence Tech is also listed in the top tier of Midwestern universities by U.S. News and World Report and the Princeton Review. Activities on Lawrence Tech’s 102-acre campus include over 60 student clubs and organizations and a growing roster of NAIA varsity sports.